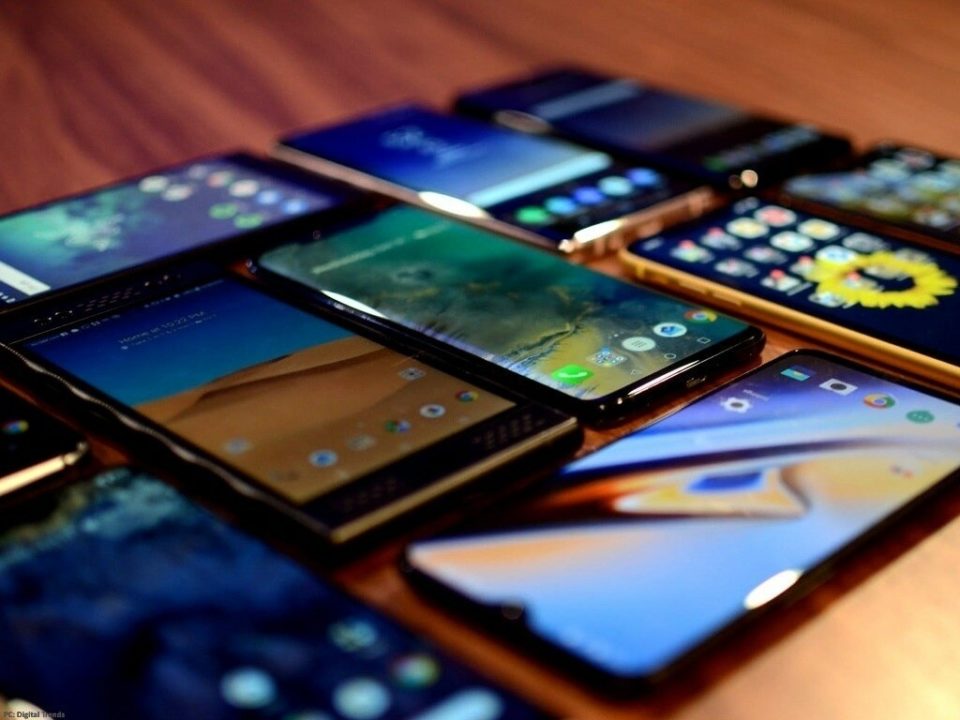 The office bearers of Pakistan Mobile Phone Manufacturing Association (PMPMA) claimed that even iPhone was ready to come to Pakistan but was reluctant due to inconsistent government policies.

Organised by the Engineering Development Board (EDB) the speakers said lack of policy directives and the tug of war between various government departments and ministries were the main hurdle to growth in the mobile manufacturing in Pakistan.

However, the keynote speaker Federal Minister for Industries and Production, Syed Murtaza Mehmood stressed the need for localisation of parts of mobile phone, cheap labour productivity and setting export targets.

He said everybody was responsible for the current state of affairs at the economic front, but added that long-term policies can help overcome this situation.

The speakers said up to $2.6 billion had been invested in the local mobile manufacturing industry in the country.

Vice Chairman Mobile Manufacturing Association Muzzaffar Piracha said that the mobile phone exports from China were around $140 billion, “And the Chinese want to establish some of their units in Pakistan but only if the government provides enabling environment to mobile manufacturers. The exports in the industry could cross the $14 billion mark within three years, he added.

Currently, except for Apple, all other major mobile brand phones are being manufactured in Pakistan. A total of 31 companies (local & international) have set up their local assemblies in Pakistan.

According to the estimate from PMPMA, more than 40,000 people have got employment opportunities because of these developments. Recently, in another endeavor, Pakistan exported around 130,000 ‘Made in Pakistan’ mobile phones to UAE for the first time in history.

Furthermore, during the event, one of the industry officials told that around 95% of the phones being used in Pakistan are manufactured under the umbrella of PMPMA, which is a moment of pride for the country.

Users can easly move WhatsApp chats from all Android to iPhone