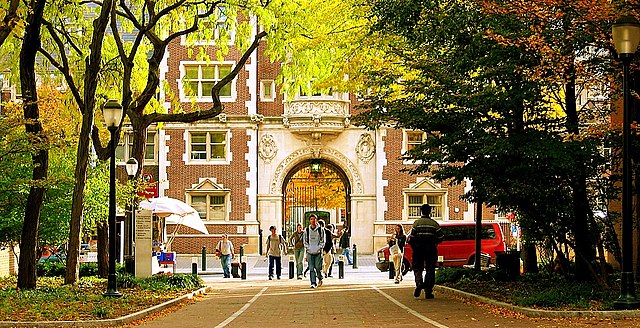 New research conducted by a professor at University of Pennsylvania’s Wharton School found that the artificial intelligence-driven chatbot GPT-3 was able to pass the final exam for the school’s Master of Business Administration (MBA) program.

Professor Christian Terwiesch, who authored the research paper “Would Chat GPT3 Get a Wharton MBA? A Prediction Based on Its Performance in the Operations Management Course,” said that the bot scored between a B- and B on the exam.

The bot did an “amazing job at basic operations management and process analysis questions including those that are based on case studies,” Terwiesch wrote in the paper, which was published on Jan. 17. He also said the bot’s explanations were “excellent.”

The bot is also “remarkably good at modifying its answers in response to human hints,” he concluded.