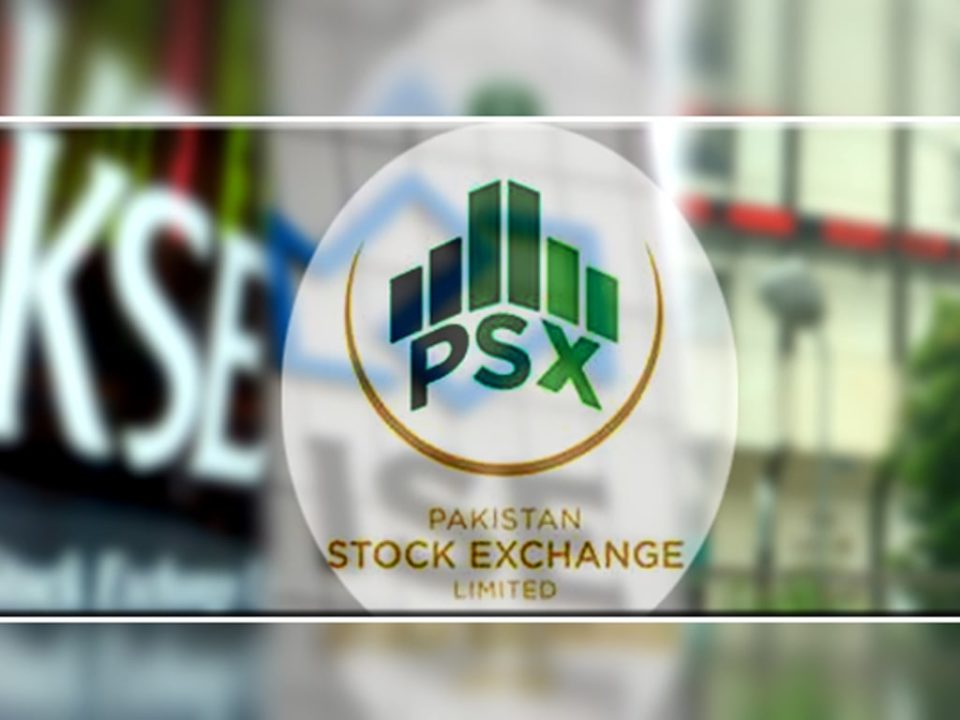 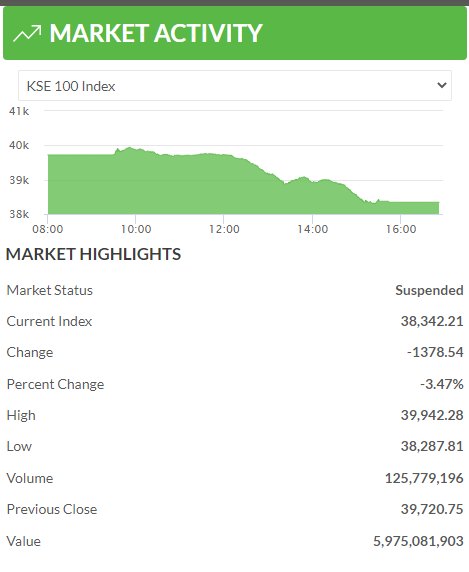 Political instability in the wake of the political tug-of-war-for-power in the country coupled with the Punjab assembly dissolution and local body elections in Sindh impacted the investment climate.

Arif Habib Corporation’s Ahsan Mehanti said the index fell on reports of the IMF’s harsh conditions, including an end to managing the exchange rate, increase in gas prices and resolution of the circular debt issue.

Moreover, concerns regarding monetary policy rate hikes, depreciation of the rupee against the US dollar, and delay in the ninth review of the International Monetary Fund (IMF) programme further dented investors’ sentiment.

The exchange rate is currently hovering at around Rs228 per USD.Moreover, the market is expecting the central bank to increase its key policy rate by 100 basis points to 17% by next week (January 23).

A new era of cooperation between Pakistan and Uzbekistan through PTA