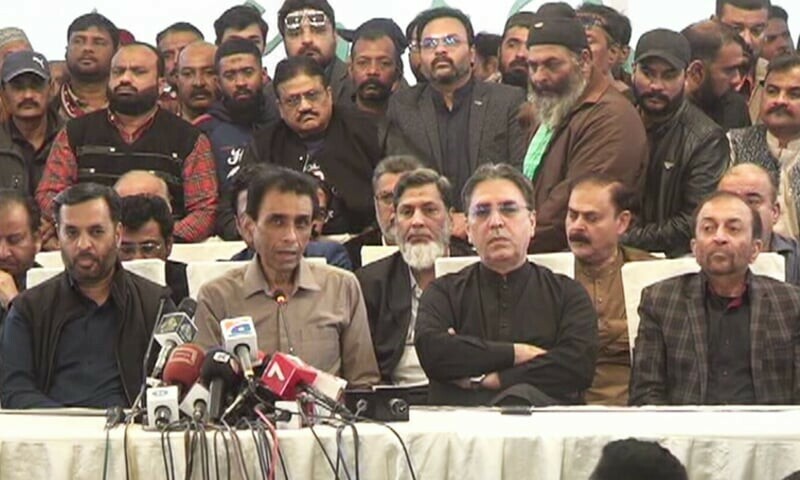 MQM-P Convener Khalid Maqbool Siddiqui, addressing a press conference alongside the top brass of the party, said the “graveness” of the situation in Sindh’s urban areas requires all people to join hands

Siddiqui said: “It is important that under the circumstances, the people, whose families laid down their lives for Pakistan’s formations, should come together for a historic struggle.”

Syed Mustafa Kamal announced on Thursday that his party would join the Muttahida Qaumi Movement-Pakistan (MQM-P).

Mustafa Kamal regretted past ‘silly decisions’. Mustafa claimed that he along with his party workers raised voice for the state of the Pakistan at times when raising voice means losing life.Kamal said due to his political courage, the missing persons and killings of people have been reduced to almost zero.