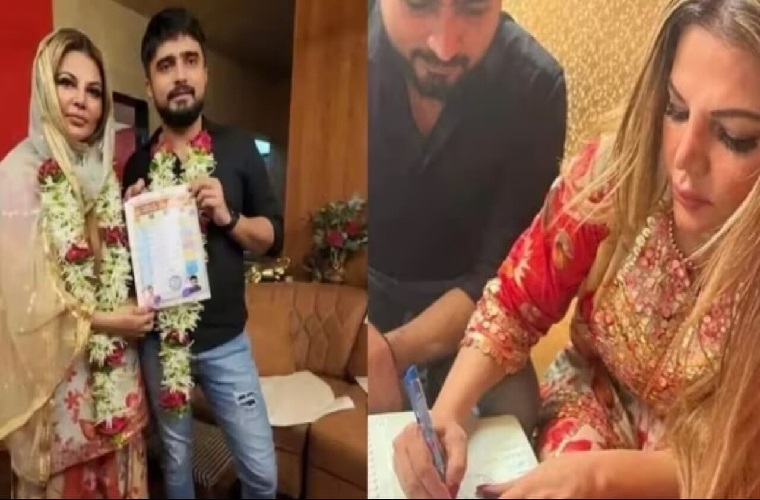 The queen of controversies Rakhi Sawant has apparently tied the knot for the second time with her boyfriend Adil Khan Durrani.

She has also accepted Islam and has added Fatima to her name, as per the photo of Nikah Nama doing the rounds. While everything seemed to be good, the Main Hoon Na actress has now hinted that her husband has cheated on her.

Rakhi Sawant is one of India’s top reality TV stars. She has participated in a variety of productions, including comedies, dance shows, and Big Boss competitions. Rakhi Sawant even had a Swayamwar program where she ultimately married a man she had chosen. She is fearless and expresses herself freely. Because of this, she is liked by many people and has effectively remained charming and relevant throughout time. 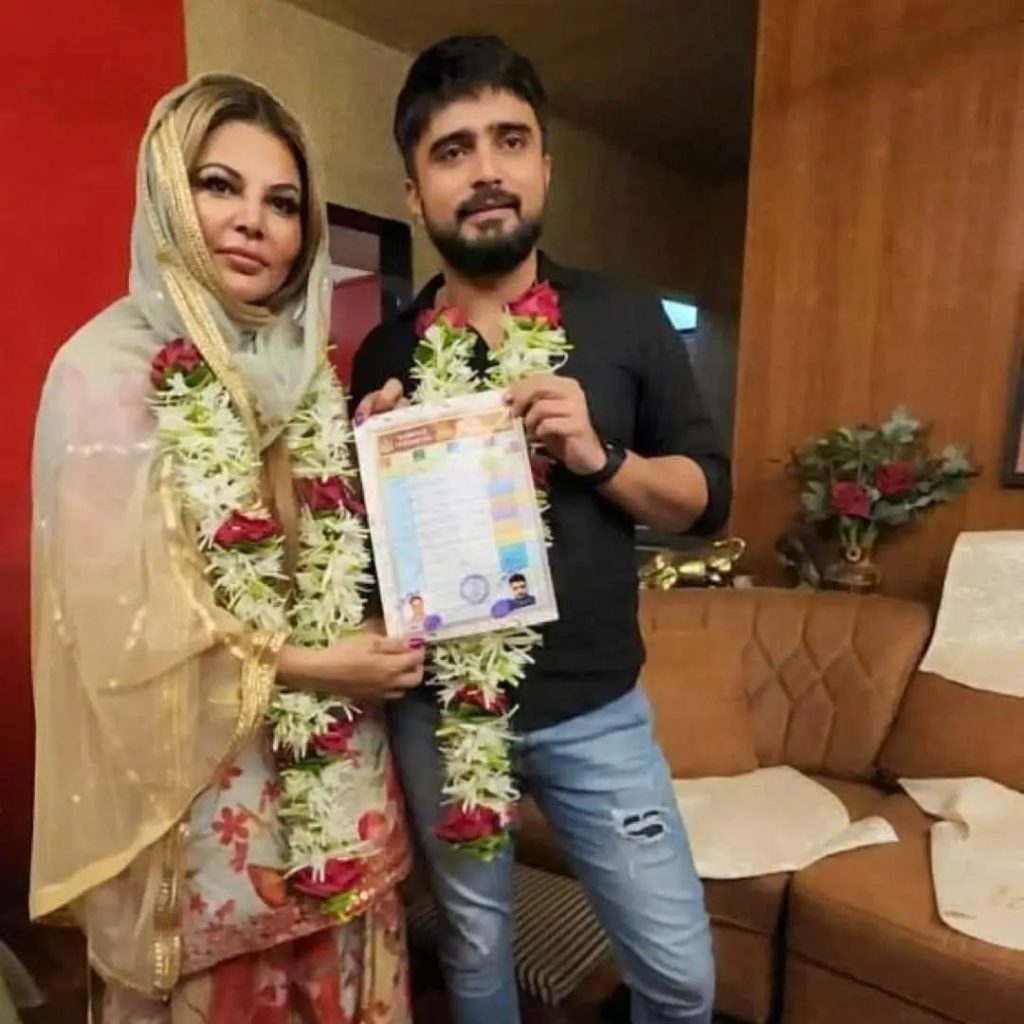 The actress got married to her boyfriend Adil Khan Durrani last year in a court ceremony, so she is now married. Fans have been wishing Rakhi well since the public release of their happy photos. According to Indian media reports, Rakhi Sawant has also reportedly accepted Islam. She has also added the name Fatima to her name, which she used during her Nikkah with her current husband Adil Kahn Durrani. The couple’s Nikkah video can be found here: