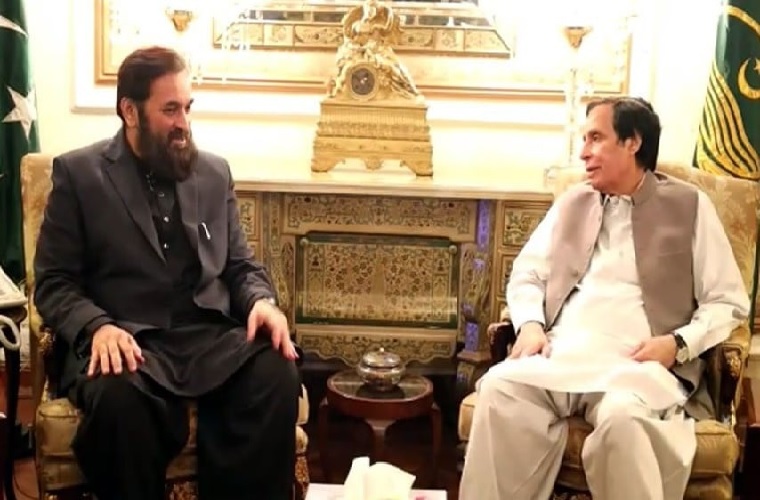 On the other hand, the Lahore High Court (LHC) rejected the application made by CM Pervaiz Elahi in response to the Punjab governor’s denotification of him.
Justice Abid Aziz Sheikh said the chief minister did a wonderful job by taking the vote of confidence during the hearing. He said, “The cabinet has been reinstated, and Pervaiz Elahi has been appointed chief minister.”
Judge Asim Hafeez noted that the governor had issued the order in accordance with the law. He continued, “This situation would not have arisen had the speaker followed his advise and rectified the issue.