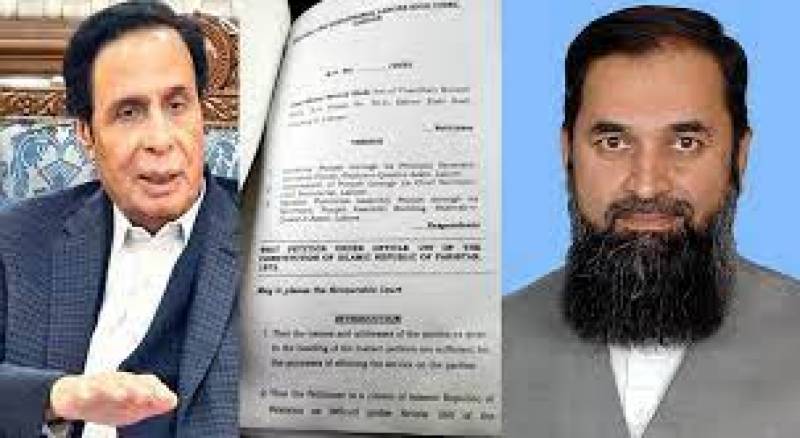 The Lahore High Court (LHC) resumed on Wednesday its hearing regarding the de-notification of Punjab Chief Minister Parvez Elahi.

The LHC resumed the hearing of the CM’s petition against his de-notification by Governor Balighur Rehman for not taking a vote of confidence under Article 130 (7) of the Constitution.

The Lahore High Court (LHC) asked Punjab Chief Minister Chaudhry Pervaiz Elahi how many days’ time would be “appropriate” for him to call a vote of confidence in the provincial assembly.

The court asked the governor’s lawyer what they had to “offer” to which he responded by saying that “we had offered to hold the vote of confidence in two to three days already”.

“However, our offer was ignored,” said the lawyer as he requested the court to fix the time for the vote of confidence.

However, Justice Abid Aziz noted that the governor did indeed have the authority. The court then went on to ask Elahi “how many days would be appropriate for you to hold the vote”.

“We will set the date [you choose], and your issue will be resolved,” said Justice Abid Aziz.

“January 11 is ample time,” observed Justice Asim Hafeez, “the petitioner will have to cross this line”.

“I wish to make some requests on the matter,” responded Elahi’s counsel.

“In the Manzoor Wattoo case two days’ time had been granted and even that was not appropriate,” said Justice Sheikh before observing that “now it has been 17 days anyway.”

“Tell us, how much more time is required?” the judge continued, “we can fix a date and modify the governor’s order”.

Earlier in the case

Meanwhile, the LHC in its December 28 order, while reinstating the PML-Q leader, had bound the CM through an undertaking not to dissolve the provincial assembly until the next hearing scheduled for January 11.

After hearing the arguments of the Punjab government and others, the LHC had suspended the notification following Elahi’s undertaking that he would not dissolve the assembly before the next hearing.

Elahi’s counsel Barrister Ali Zafar read out the verdict of Manzoor Wattoo case.The court remarked that in the Manzoor Wattoo case, the court ordered holding trust vote in 10 days.After today’s hearing, Justice Abid Aziz Shaikh said they would resume the hearing at 9am on Thursday (tomorrow).

Coronavirus has killed 391 people in Pakistan so far