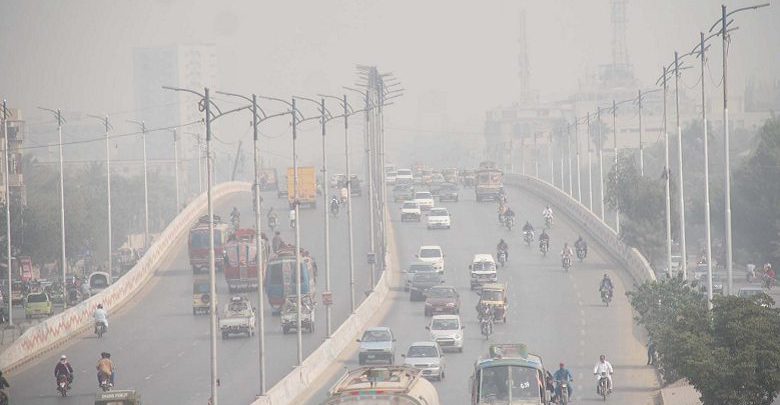 Pakistan Meteorological Department (PMD) forecasted that a cold wave will grip Karachi and other parts of the province between January 12 and 17, during which the mercury may drop as low as 3°C.

“A cold wave is likely to grip Sindh from Jan 12 to Jan 17. Under its influence, minimum temperature may drop to 2-4°C in Larkana, Qambar Shahdadkot, Kashmore, Jacobabad, Jamshoro, Dadu, Tharparkar districts,” it said in its latest forecast.

The weather officials have advised people to take precautionary measures during the cold wave.

The lowest temperature recorded in the metropolis on Tuesday was 13.5 degrees Celsius, an increase of one degree compared to the previous day.

The weather is expected to remain cool and dry in the city while fog may occur in the morning with strong winds during the next 24 hours, the Met department added.

The possibility of landslides in Upper Khyber Pakhtunkhwa, Kashmir and Gilgit Baltistan can’t be ruled out. Tourists are advised to remain extra cautious during the spell.

Rain will be beneficial for the standing crops particularly in parts of Punjab and Khyber Pakhtunkhwa.

During the last 24 hours, cold and cloudy weather prevailed over most parts of the country while 02 mm rain was recorded in Kalam.