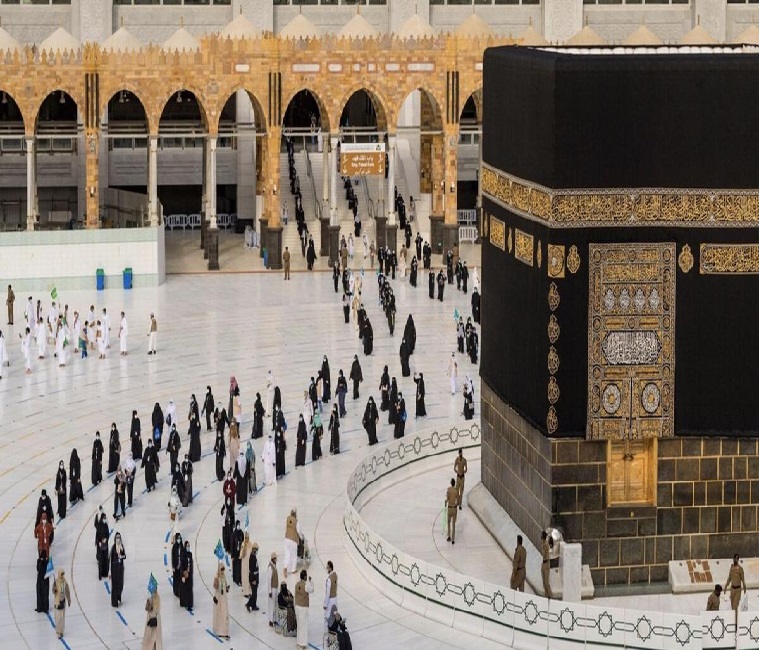 Federal Minister for Religious Affairs Mufti Abdul Shakoor received a draft of the annual Hajj agreement from the Saudi authorities, under which, Pakistan’s previous Hajj quota of 179,210 pilgrims has been restored and the age limit of 65 years has been abolished, according to the ministry.
The religious affairs minister is currently attending the four-day International Hajj Conference in Saudi Arabia.
According to the Federal Minister for Religious Affairs Mufti Abdul Shakoor , 2023 Hajj applications are likely to be invited by the end of February this year. The minister will announce the Hajj Policy after the federal cabinet’s approval.

Six members of IS killed by Taliban forces in Afghan capital