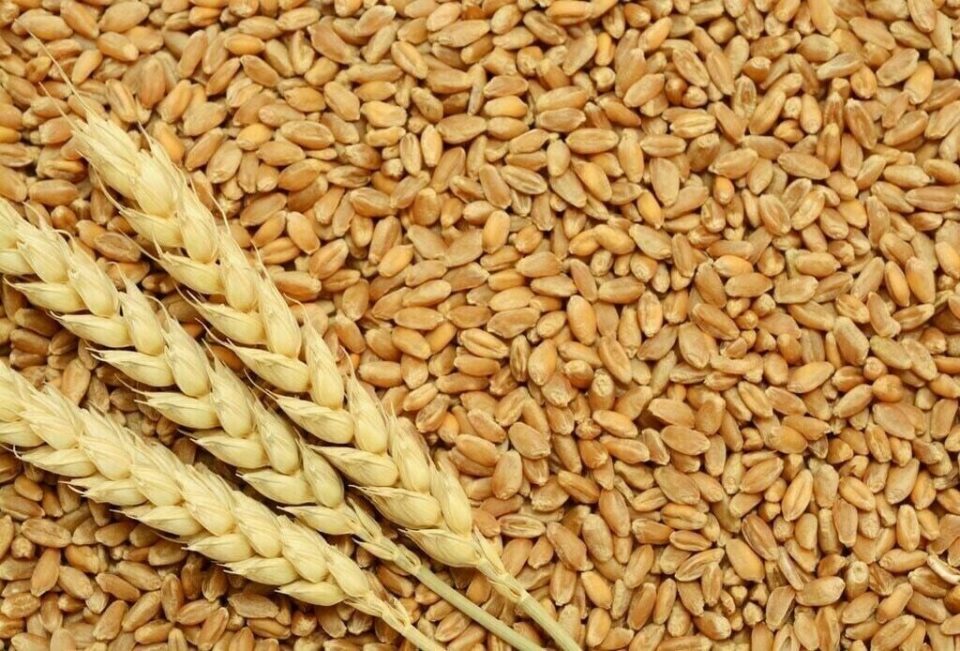 Two consignments of wheat imported by Trading Corporation of Pakistan (TCP) have arrived in Pakistan for domestic consumption.

The country is facing a wheat shortage due to lower production output this year and accordingly, the federal government decided to import some 3 million tons of wheat for domestic consumption.

TCP’s two shipments, carrying over 124,000 tons of wheat, have reached Pakistan. A ship namely Leventes carrying some 66,000 tons wheat arrived during the last week and is currently under discharge at FAP Port Qasim.

In addition, another shipment of 58,000 metric tons was arrived on Monday at Karachi Port and is still waiting for berth. With arrival of these two consignments, overall, some 1.6 million metric ton imported wheat has reached Pakistan during this fiscal year.

Soaring flour prices, and the emergence of black markets, have made flour and its by-products inaccessible to people across the country.The price of flour has soared to Rs130 per kg, fine flour is available for Rs150 per kg, while Chakki flour is selling at Rs160 per kg.

The 10kg and 20kg flour bags, subsidised by the Punjab government, are short in supply despite the allocation of wheat to mills. The price for a 15kg bag has also skyrocketed and is selling at Rs133 per kg or over Rs2000 per bag. On the other hand, the price of whole wheat flour soared to Rs150 per kg in Punjab.

Flour prices in Sindh, especially the urban areas, and Balochistan, have shot up to over Rs150 per kg, while in Khyber Pakhtunkhwa (KP) a 20kg flour bag is selling at a record price of Rs3,000 per bag, and is still in short supply. The prices are reportedly higher in Gilgit Baltistan and Azad and Jammu Kashmir.