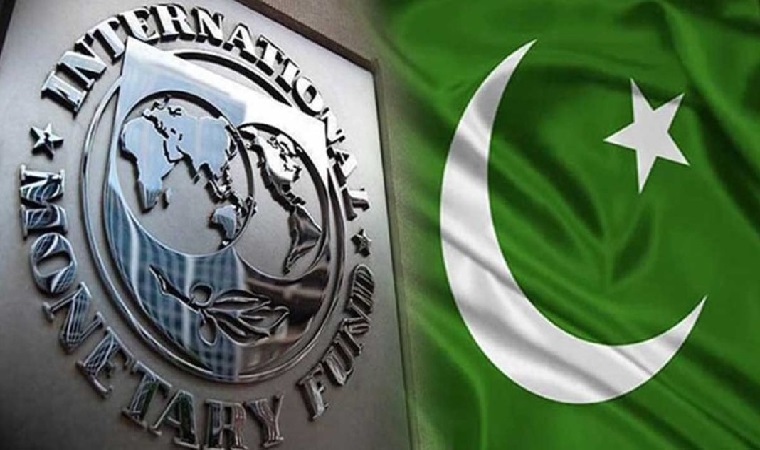 GENEVA Pakistan reiterated its commitment to completing a program with the International Monetary Fund in a meeting on the sidelines of a climate conference in Geneva on Monday, the finance ministry said in a statement.

Finance Minister Muhammad Ishaq Dar and IMF officials “ discussed challenges to regional economies in the wake of climate change, ” according to the statement following the meeting’s conclusion. “( The) finance minister reiterated the commitment to complete the Fund program, ” it added.
“ It was a good meeting but I don’t have any statements to make, ” Athanasios Arvanitis, deputy director of the IMF’s Middle East and Central Asia Department, told Reuters immediately after it ended.
UN Secretary- General Antonio Guterres earlier called for sweeping reform of the international financial system to allow countries vulnerable to climate calamities to receive adequate funding from richer nations.
French President Emmanuel Macron said at the conference that Paris was ready to support Pakistan in its talks with fiscal institutions.
The IMF has yet to approve the release of$1.1 billion originally due to be disbursed in November last year, leaving Pakistan with only enough foreign exchange reserves to cover one month’s imports.