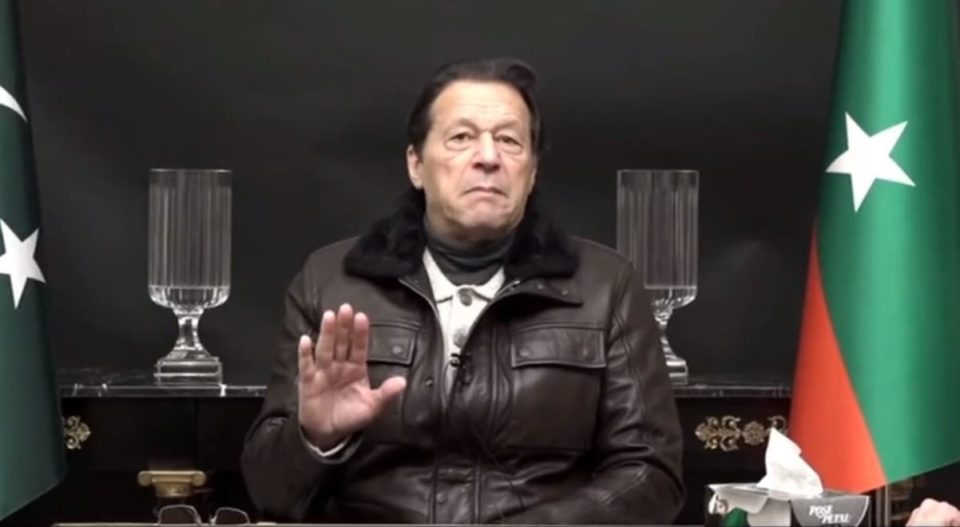 Addressing a seminar on terrorism on Tuesday, Imran addressed the criticism levelled at the PTI government for leading peace talks with the TTP and said his opponents should not “lie to the people”.

He said that all stakeholders had sat down and were informed about the need for talks with the TTP and the plan to resettle their members. “A military operation can be a part of the overall peace settlement but it is never successful on its own.”

He warned that if the new Afghan government decided to stop cooperating with Pakistan, it could lead to a “never-ending” war against terrorism.

Imran highlighted that the chief minister of K-P – the province most affected by terrorism – was not present at the last meeting of the federal government.

He emphasised that the Centre should have constant meetings, with K-P’s input, regarding the second biggest problem facing the country.

Imran furthered that people called him “Taliban Khan” because they did not understand the situation the way he did after having travelled the tribal northern regions that border Afghanistan.

The PTI chief also questioned why the incumbent foreign minister was not visiting Afghanistan and suggested that ruined relations with the neighbouring country would be a torment.