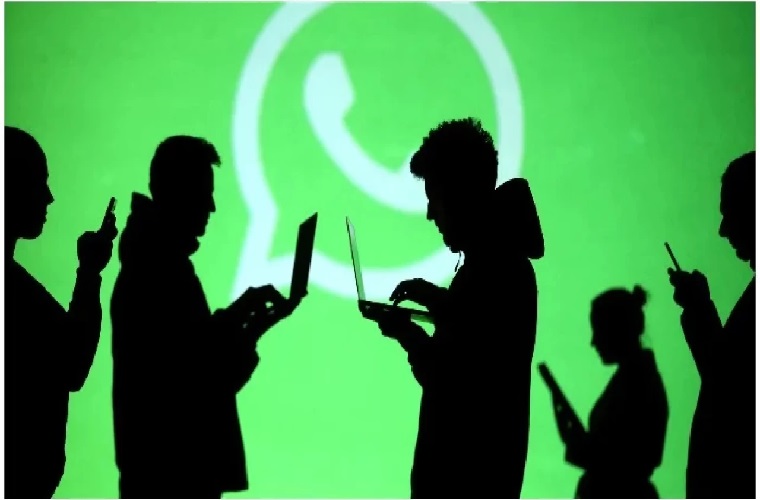 This list includes some of the old versions of iPhones along with those manufactured by Huawei, LG, Samsung and Sony.

Below is the list of 47 smartphones which WhatsApp has selected and these will no longer be able to access to WhatsApp starting Jaunary 1, 2023.

“These devices also might not have the latest security updates, or might lack the functionality required to run WhatsApp”, the company said in an official statement.

“To keep up with the latest advances in technology, we routinely stop supporting older operating systems to point our resources to supporting the latest ones.

If we stop supporting your operating system, you’ll be notified and reminded a few times to upgrade your device to continue using WhatsApp”, it further said in its blog.