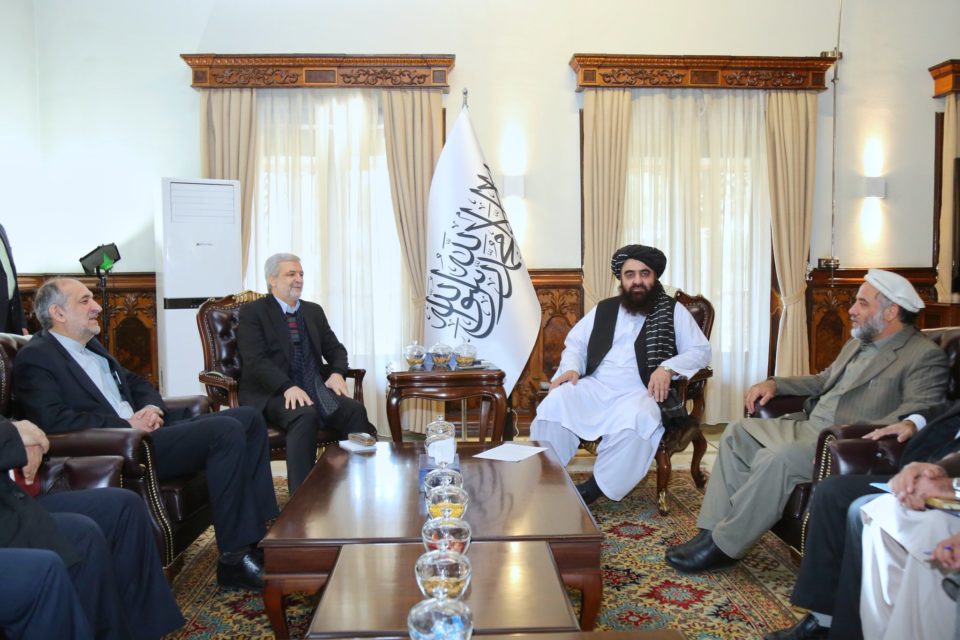 Taliban Govt is seeking foreign investment and self-sufficiency in Afghan economy
Talibans are open for Chinese,Russian and Iranian support for Afgan economy

The acting Commerce Minister of Afghanistan Haji Nooruddn Azizi has said that Afghanistan will seek economic self-sufficiency and foreign investment.

He further added that we will support any item that can help Afghanistan for self-sufficiency and increasing commerce, international investment was part of their overall plan.

He added that foreign investors were showing interest in Afghanistan’s mining sector, which has been valued at more than $1 trillion.An iron mine in western Herat and a lead mine in central Ghor province had seen 40 companies take part in an auction and that the results would be announced soon.

He said that a major contract signed with Russia in September for the supply of gas, oil and wheat would see the delivery of the items to Afghanistan in the coming days

He added some of the projects under discussion were Chinese industrial parks and thermal power plants, with involvement from Russia and Iran.

Azizi further added that Investors are faced with increased security worries following attacks on Western targets in Kabul, which were claimed by the extremist Islamic State group, in addition to the lack of legal recognition and sanctions that are limiting the nation’s banking industry.

Regarding the attack on Chinese businessmen catering hotels, he said that authorities are working to ensure security.

Regarding the ban on women’s education and a ban on women working in NGOs he did not comment however, he claimed that his ministry had set aside five acres of property for a permanent exposition centre and hub for women-owned businesses.