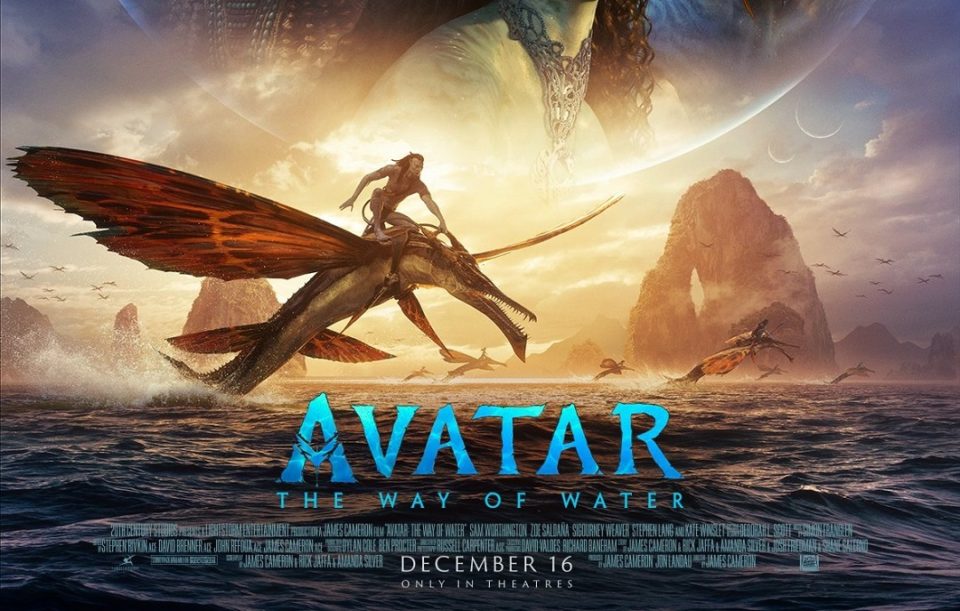 “Avatar: The Way of Water” took in an estimated $82.4 million this holiday weekend in North America, pushing it past a global total of $1 billion in near record time, industry watcher Exhibitor Relations reported Sunday.

The four-day domestic take for the sci-fi flick brought its domestic total to $440.5 million, on top of $957 million earned overseas; only a half-dozen films have passed the $1 billion mark in their first two weeks.

But director James Cameron has estimated that the high-budget 20th Century movie needs to make twice that much just to break even. The original “Avatar” took in a record $2.9 billion.

Second place in North American theaters went to Universal’s family-oriented “Puss in Boots: The Last Wish,” a computer-animated spin-off of the popular “Shrek” franchise. It took in $22 million for the Friday-through-Monday period.

In fourth place was Sony biopic “Whitney Houston: I Wanna Dance With Somebody,” at $5.4 million. English actress Naomi Ackie portrays the late superstar.

And in fifth was Paramount’s comedy-drama “Babylon,” at $3.6 million. Brad Pitt and Margot Robbie star in director Damien Chazelle’s over-the-top tribute to an early Hollywood struggling with the transition from silent films to “talkies.”