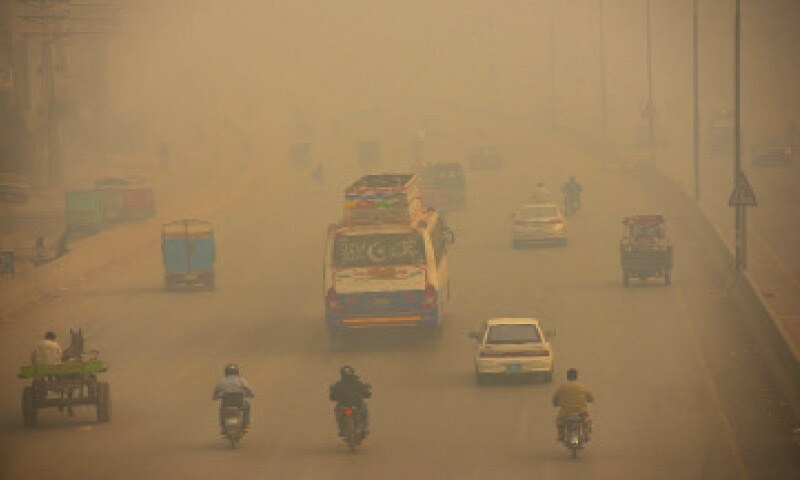 The Lahore High Court ordered closure of all markets and restaurants in Punjab’s provincial capital by 10pm on weekdays and seal any schools that opened on Fridays, as part of measures to curb smog in the city.

The court directed that all markets and restaurants in the city were to close by 10pm on weekdays. Markets may remain open on Sundays from 2:00pm to 10:00pm.

The directives were issued by Justice Shahid Karim as the court took up public interest petitions on several issues relating to prevailing smog in Punjab, particularly Lahore.

Lahore commissioner Aamir Jan also held a meeting with commercial and wholesale traders on Tuesday (yesterday) and announced that all markets in the city would shut down by 10pm on weekdays and remain completely closed on Sundays.

Restaurants, however, may remain open till 11pm on Fridays, Saturdays and Sundays.

In last hearing on December 6, the LHC had directed the provincial government to keep schools in Lahore closed for three days a week, after an environmental emergency was imposed in the city.