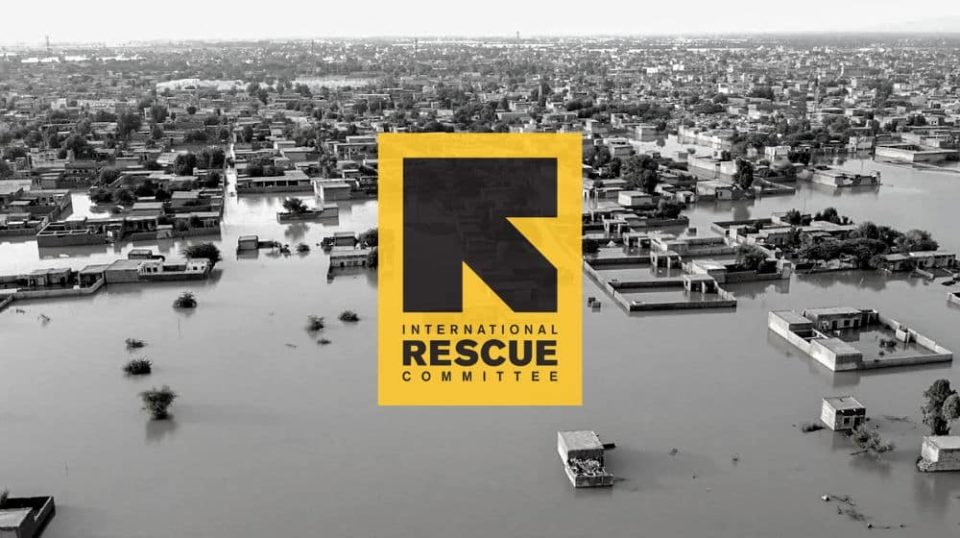 Climate change will accelerate humanitarian crises around the world in 2023, adding to the issues created by armed conflict and economic downturns, according to a study by the NGO International Rescue Committee (IRC).

The IRC flagged that the number of people in humanitarian need has skyrocketed in the last decade, approaching 339.2 million today versus the 81 million seen in 2014.“2022 has shown that the role of climate change in accelerating the global humanitarian crisis is undeniable,” the report noted.

The gap between humanitarian needs and its financing has grown to a global deficit of $27 billion as of November 2022. “Donors are failing to respond proportionately,” the report said.

Climate change is among the key factors accelerating humanitarian emergencies, the IRC noted, despite the fact that the 20 countries on its emergency watchlist – like Haiti and Afghanistan – contribute just 2% to global CO2 emissions.

It pointed to record-long periods of rains, which has “brought catastrophic food insecurity to Somalia and Ethiopia,” and killed thousands in Pakistan.

The study — titled “Emergency Watchlist 2023 “ — also highlighted that the number of people forced to flee their homes has risen to more than 100 million today, up from 60 million in 2014, with Venezuela among the biggest drivers.