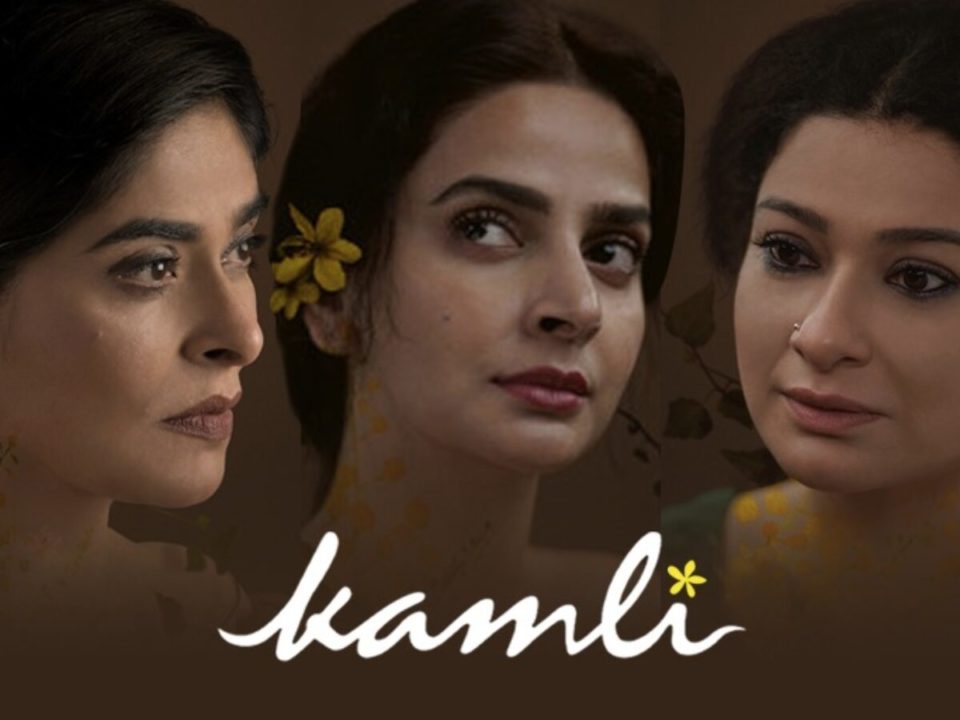 The film starring acting giants Saba Qamar, Sania Saeed, Nimra Bucha, Omair Rana and the young mystery hero Hamza Khwaja in titular roles is touted to be the “best Pakistani film till date” by fans on social media.Kamli was releases in mid 2022 in Pakistan.Pakistan’s legendry and iconic singers Reshma,Atif Aslam and Zeb Bangash led the vocals.

We hope the film charms the audiences the way it has left many spellbound in its successful run across packed cinemas in Pakistan,Khoosat films added.