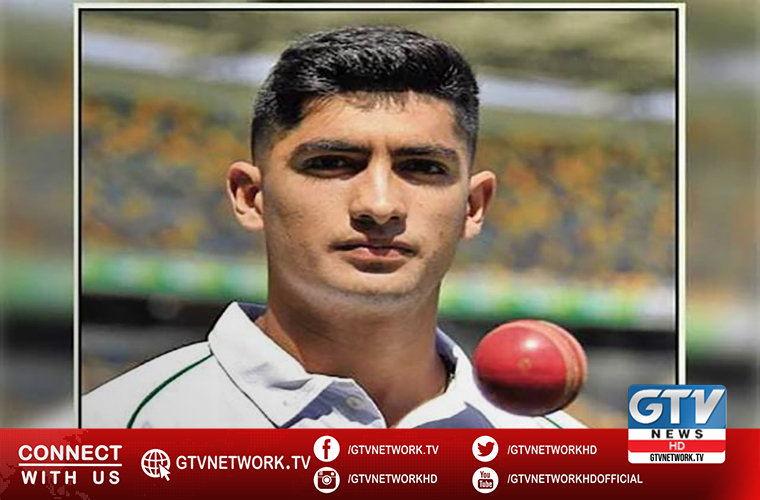 Naseem Shah is out from Pakistani squad due to shoulder niggle
Naseem Shah only played Pindi test against England
Naseem Shah,Shaheen Afridi and Haris Rauf are gone for rehab

A niggle in the bowling shoulder has ruled out Naseem Shah from the third and final Test between Pakistan and England at Karachi.The fast bowler will travel to Lahore where he will undergo further assessment at the National High Performance Centre before beginning rehabilitation,PCB added.

The team management has not requested for his replacement at this stage.

Naseem Shah out of Karachi Test

Naseem Shah previously missed out on the Multan Test as well due to the shoulder niggle.The Pakistani side is already missing Shaheen Shah Afridi and Haris Rauf in the series due to a lingering knee problem and shoulder injury, respectively.

England have already won the series with victories in the Rawalpindi and Multan Tests, offering hard choice for Pakistan to win last test match at Karachi.