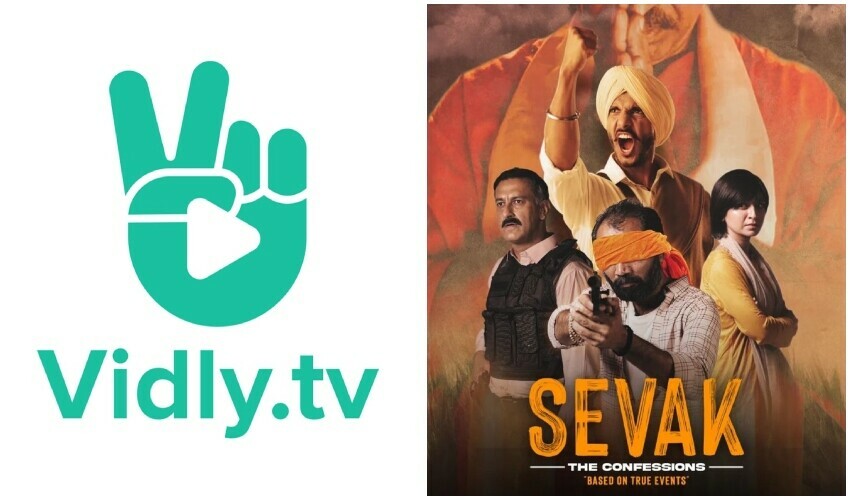 The show Sevak: The Confession is an action-thriller based on true events about minority discrimination in India between 1984 and 2022.

The show features eight episodes based on the horrors of hate crimes, atrocities, and genocide against the minorities in India, particularly Muslims and Sikhs.

The web series was released on November 26 –set against the backdrop of true events that occurred in India ranging from 1984 to 2022, written by Saji Gul and brought to life by director Anjum Shahzad.

The story unfolds showcasing issues such as Operation Blue Star and its aftermath, the demolition of the Babri Masjid in Ayodhya, the Malegaon blast, and the Samjhauta Express blast, film star Jeet Singh’s death among others.

In June last year, India banned 59 Chinese mobile applications including the widely-used social media platforms such as TikTok, WeChat, and Helo keeping in view the threat to the nation’s sovereignty and security.

The Legend of Maula Jatt’ will not be screened in India