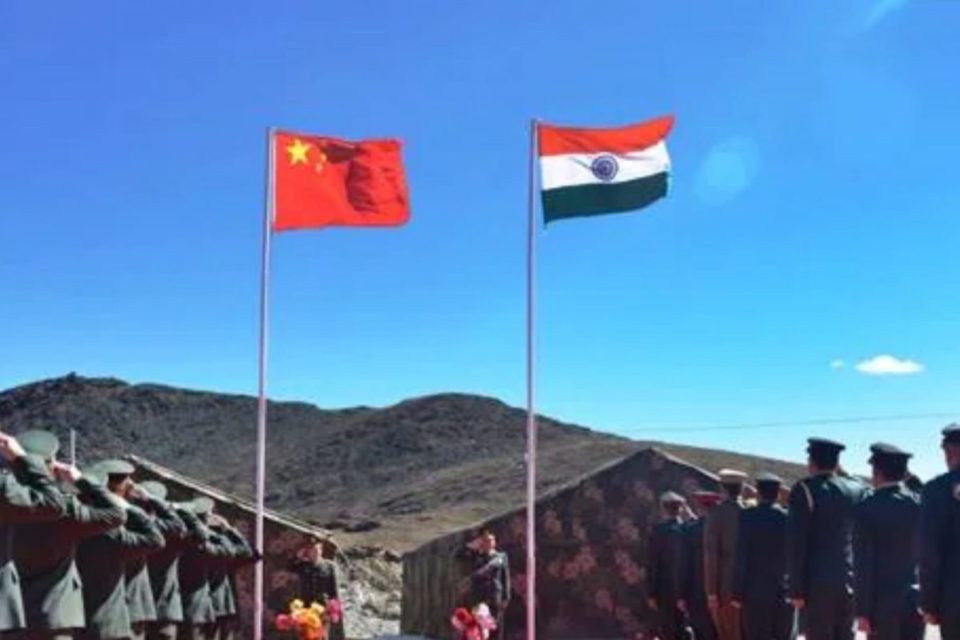 Indian Defence minister Rajnath Singh told (Lok Sabha)parliament on Tuesday, December 13, that the Indian Army prevented the Chinese from making a landgrab in Arunachal Pradesh and “compelled the Chinese troops to return to their posts.The scuffle led to injuries to a few personnel on both sides. I wish to share with this House that there are no fatalities or serious casualties on our side.

Indian and Chinese soldiers were locked in a face-off in the tense Yangste area near Tawang last Friday, resulting in ‘minor injuries’ on both sides. Six Indian soldiers were injured in the face-off. They were airlifted to the 151 base hospital in Guwahati’s Basistha for treatment.

The scuffle was the first between the two countries since deadly clashes in June 2020 when Indian and Chinese troops were involved in hand-to-hand combat in the Galwan Valley of Ladakh, abutting the Chinese-held Tibetan plateau.

Rajnath Singh stated,”On December 9 in Yangtse area of Tawang sector PLA troops encroached upon and attempted to change status quo.This attempt was tackled by our troops in a determined manner.Our troops bravely stopped PLA from encroaching upon our territory and forced them to go back to their post.

Our troops tackled this attempt in a determined manner. There was physical combat in this face-off. Our troops bravely stopped the PLA from the incursion, and forced to return to their posts.

In this fight, soldiers of both sides were injured. I want to assure the House, that no Indian soldier was killed or severely injured,” Minister Rajnath Singh added.

The Chinese Foreign Office spokesperson Wang Wenbin said the two sides had always maintained smooth communication on border-related issues through diplomatic and military channels, and expressed hope that India and China would meet each other halfway, earnestly implement the important consensus reached by the leaders of the two countries, strictly abide by the spirit of the relevant agreements signed by the two sides, and jointly maintain peace and tranquility in the China-India border areas.

The statements come after a clash between the two sides in the Tawang sector of India’s northeastern Himalayan state of Arunachal Pradesh, which borders China’s south and is also claimed by Beijing.