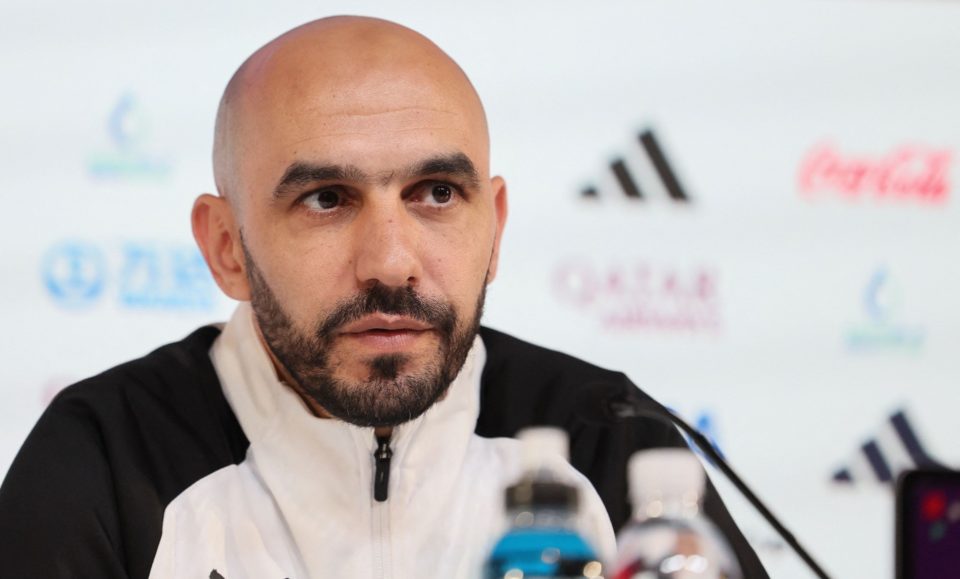 Morocco is two wins away from lifting a football World Cup trophy.This itself is a historic achievement for tiny arican nation.The team is yet to be beaten at this year’s tournament and has conceded just once – an own-goal against Canada in the group stages.

Can Morocco upset the odds again and conclude their fairytale run in glory?

France face their former colony Morocco in a World Cup semi-final with an extra edge on Wednesday evening.Morocco will adopt the same tactics against France as they have throughout the tournament.

Regragui’s side will sit deep and hope to blunt the world champion’s array of attacking talent, including superstar forward Kylian Mbappe, while posing a threat on the counterattack.

Morocco’s defence has been resolute in Qatar with just one goal conceded in five matches.France, who are looking to become the World Cup’s first back-to-back finalists since Brazil in 2002, will provide their toughest test yet.

Morocco – “the team that everyone loves in this World Cup” according to manager Walid Regragui – added Portugal to the list of European scalps they have claimed in Qatar with a marvellously marshalled 1-0 quarter-final triumph.

“In one press conference three or four matches ago, I was asked if we could win the World Cup. And I said, ‘Why not?’ We can dream. Why shouldn’t we dream? If you don’t dream, you don’t get anywhere,” Morocco coach Walid Regragui told reporters on Saturday after the team’s victory over Portugal.