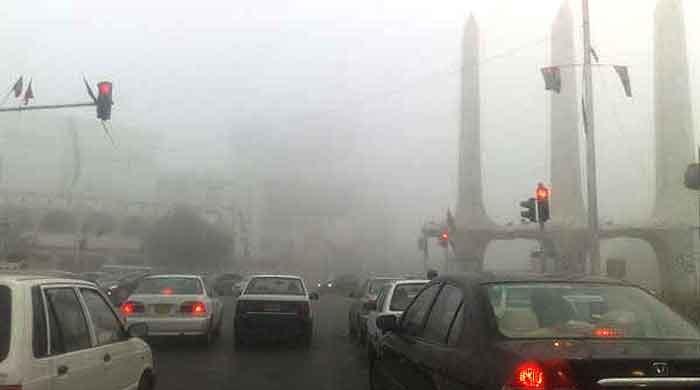 Karachi is likely bracing for strong winds from the northeast — forecast to start buffeting the coastal city of over 30 million from tonight, said a meteorological analyst on Saturday.Karachi’s weather will be dry and dusty apart from being cold.

From December 12, A series of westerly winds will enter Balochistan from Iran.”There is a chance of rain in the coastal areas of Balochistan, while it might snow in Ziarat and Quetta,” he added.

According to the analyst, a series of westerly winds may affect the northern parts of the country and upper Punjab.The system will remain effective in the country till December 15.

The chill factor in Karachi would start to decrease from December 12 to December 15.However, the last days of December would be cold with the mercury likely plunging below 10 degrees Celcius in January.

Pakistan Metrological Department (PMD) said that a shallow westerly wave is present over the upper parts of the country and likely to persist in the areas during the next 24 hours.

The met office said that partly cloudy/cold weather is expected in most parts of the country today (Saturday). However, light rain is expected at isolated places in upper Khyber Pakhtunkhwa, Gilgit Baltistan and Kashmir.

Karachi will face Freezing cold for a week from January 12