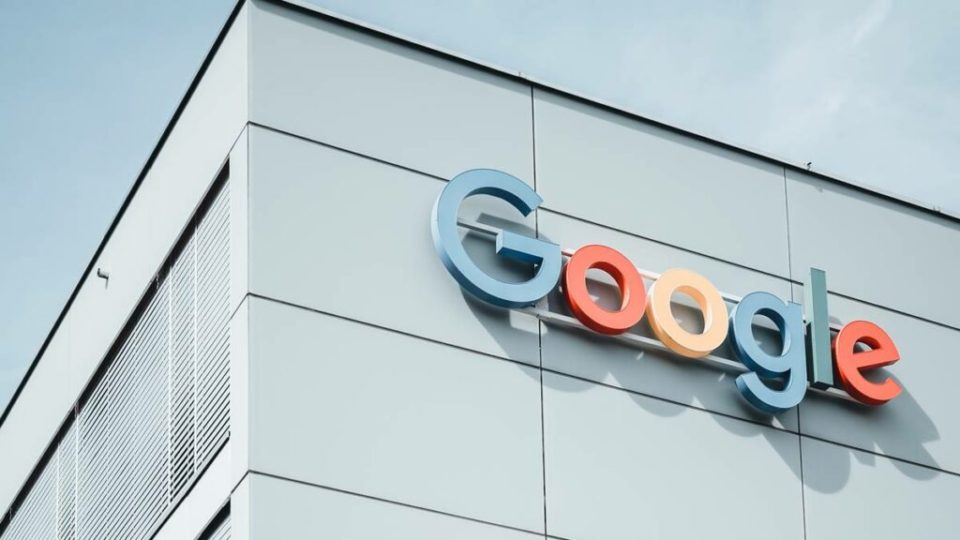 A liaison office means an office of a foreign company established for promotion of products, provision of technical advice and assistance, exploring the possibility of joint collaboration and export promotion.

IT and Telecom Minister Syed Aminul Haque announced the global giant has already registered itself as a company in Pakistan.“A delegation of Google is scheduled to come to Pakistan early next week from Singapore and the company will likely announce the establishment of a functional office here,” IT minister said. 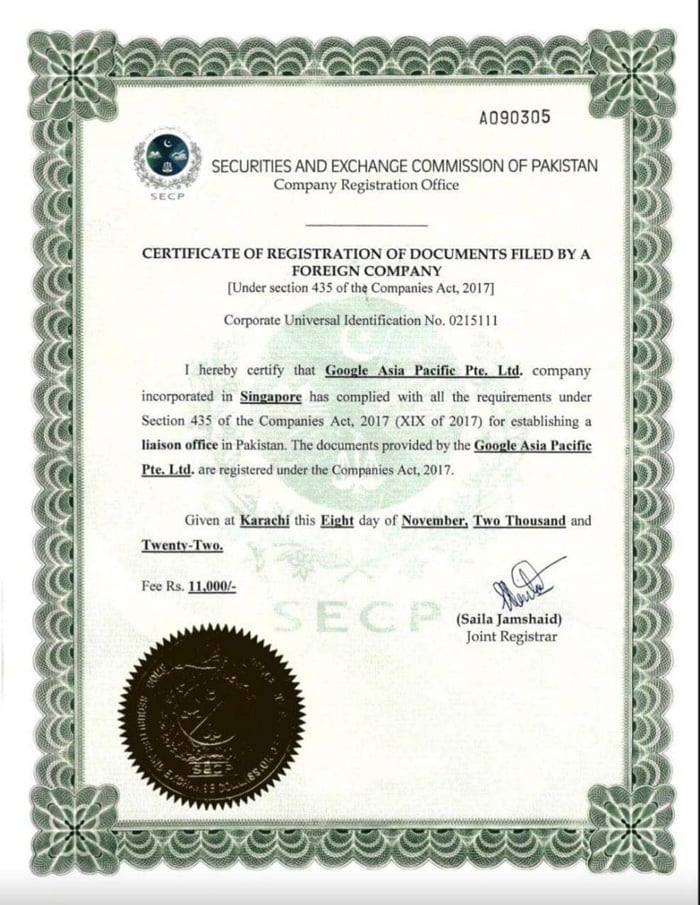 With the help of establishing liaison offices in Pakistan through social media platforms, it would help secure the data of Pakistani customers as the government would encourage them to establish their data centers here in this country.