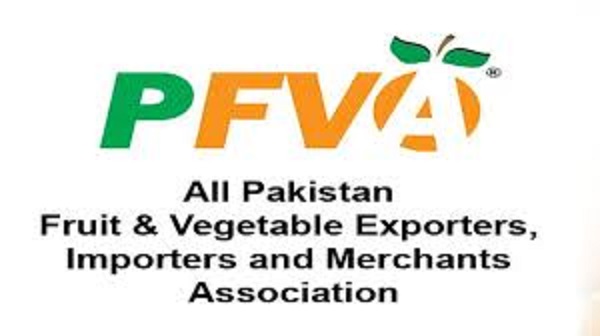 Pakistani banks fails to pay in US dollars to foreign banks
5.5 million dollars paymeny or letter of Credit (LC) in limbo
Onions, Garlic and Ginger prices already surging in Pakistan

All Pakistan Fruit & Vegetable Exporters, Importers & Merchants Association (PFVA) on Tuesday has warned that prices of vegetables are expected to hike owing to clearance delays.The delay occured b/c the commercials banks who had helped open the letters of credit did not have US dollars to clear the payments.

At Karachi Port 417 containers carrying vegetables i.e. onion, ginger and garlic worth approximately $5.5 million or Rs1.23 billion were stuck at Karachi port owing to non-arrangement of dollars by commercial banks.

We should like to submit that the containers of onion are still held up at the various terminals of Karachi seaport since the commercial banks are not releasing the documents due to non-availability of foreign exchange as per the statement of the banks,PFVA added.

The high cost of onion containers would have a serious negative impact on common people, taking onions out of their reach due to high price and hence, the Government of Pakistan’s sincere initiative to provide relief to the common men would be jeopardized,” read the letter.

PFVA sought help from the Federal Ministry of Commerce over the issue, urging it to take urgent measures for the release of containers from port.