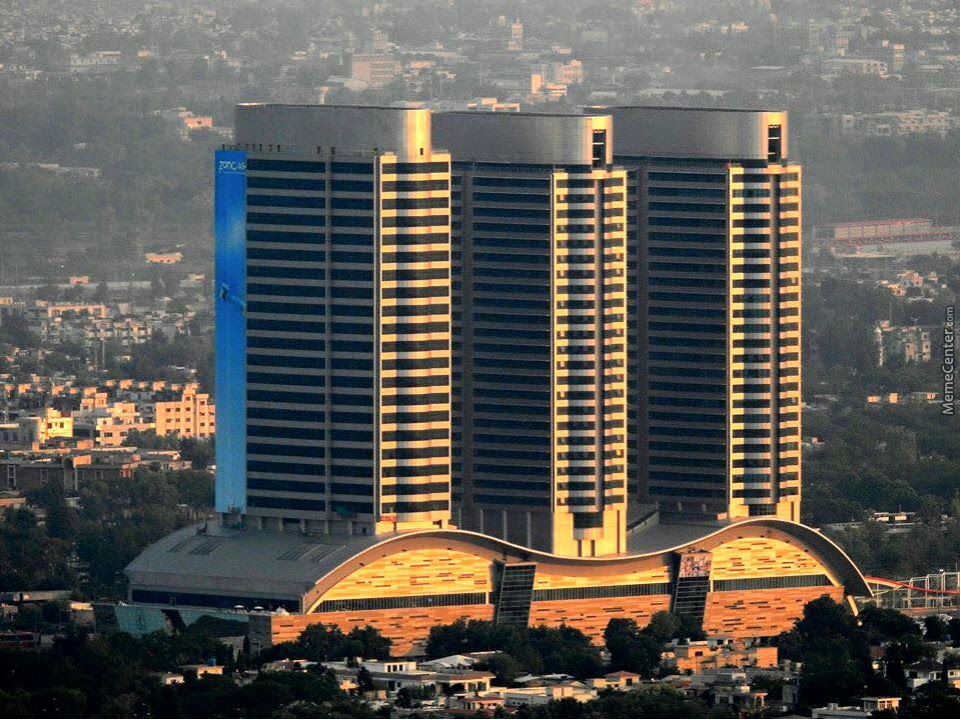 The shopping and residential tower in the heart of Islamabad was served at least six notices on the management of Centaurus Mall between 2014 and 2022, warning against the suspected “non-conforming use of the building” in violation of relevant regulations by CDA.

Former premier Imran Khan, the “mafia” Pakistan Democratic Movement’s (PDM) actions suggested that there was a “law of the jungle in Pakistan since [the] last eight months” after the PTI’s removal through a no-confidence motion.

This is the same mall where a fire had broken out in its food court in October. However, the fire was quickly brought “under control”.

The Islamabad police rescued and safely evacuated people from the backdoor of the mall — which was engulfed in smoke after the fire. The mall was later opened to the public.

Even back then, AJK’s prime minister’s special assistant had alleged that they fear the inferno in the popular Islamabad shopping mall was a case of “political victimisation”.