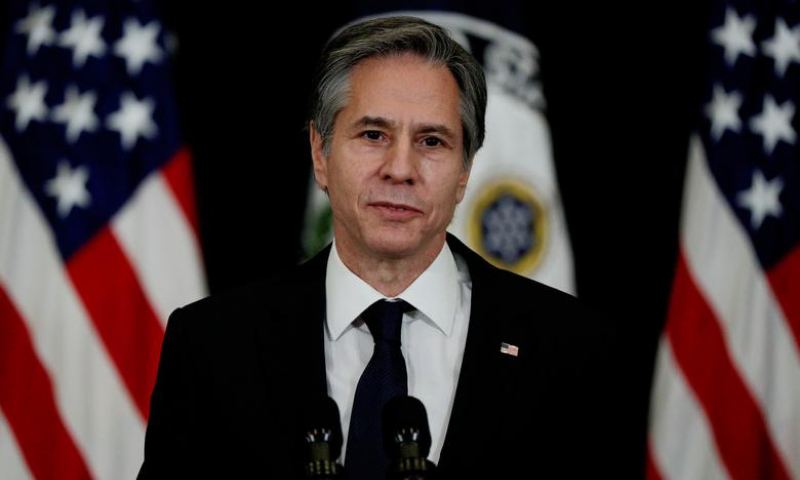 US released counrtries of concerns list
US booked Pakistan, Saudi Arabia, China, Iran, Russia for violations
US awards Free Chit to India and Israel in relation to religious freedom act

The United States on Friday designated Pakistan, Saudi Arabia, China, Iran, Russia and many others, as countries of particular concern under the Religious Freedom Act over severe violations. The american however, took no action against India and Israel.

The other countries designated as countries of particular concern were Cuba, Eritrea, Nicaragua, Saudi Arabia, Tajikistan and Turkmenistan,Algeria, the Central African Republic, Comoros and Vietnam had been placed on the watch list.

US Secretary of State Antony Blinken said in a statement on Friday that “Around the world, governments and non-state actors harass, threaten, jail, and even kill individuals on account of their beliefs”.Violations of religious freedom “sow division, undermine economic security and threaten political stability and peace,” Blinken added.

Around the world, governments and non-state actors harass, threaten, jail, and kill individuals because of their beliefs. Today’s designations keep with our values and interests to protect national security and advance human rights around the globe. https://t.co/ilUY48Bh4i

Several groups, including the Kremlin-aligned Wagner Group, a private paramilitary organization that is active in Syria, Africa and Ukraine, were also designated as entities of particular concern. The Wagner group was designated over its activities in the Central African Republic, Blinken said.

Washington has increased pressure on Iran over the brutal crackdown on protesters. Women have waved and burned headscarves — mandatory under Iran’s conservative dress codes — during the demonstrations that mark one of the boldest challenges to the Islamic Republic since the 1979 revolution.