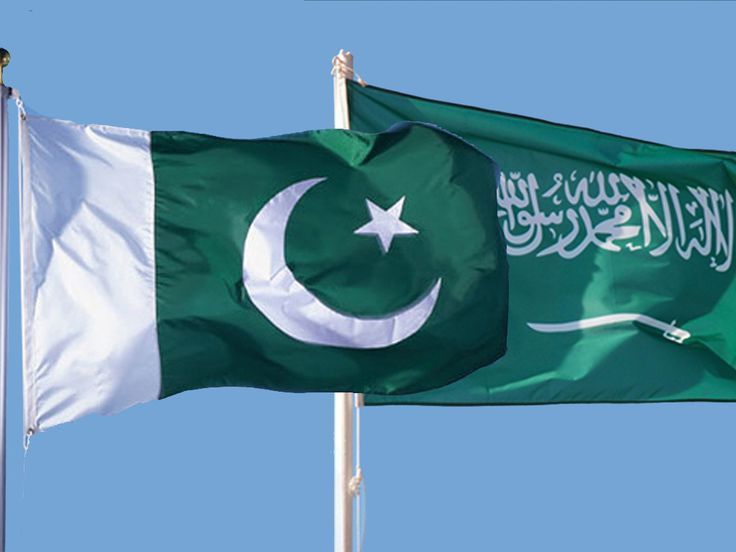 State bank of Pakistan reported on Friday that the Kingdom of Saudi Arabia (KSA) extended the term of the $3 billion deposit in the State Bank of Pakistan (SBP), supporting the country’s foreign exchange reserves and strengthening the domestic economy.

The SBP further mentioned that the deposit term’s extension was a “continuation of the support provided” by Riyadh to Pakistan to support foreign currency reserves and help the country in “facing the economic repercussions of the COVID-19 pandemic”.

1/2 Implementing directives of the Custodian of the Two Holy Mosques, King Salman bin Abdulaziz Al Saud – may Allah protect him; the Saudi Fund for Development @SaudiFund_Dev has extended the term for deposit, $3bn, provided by Kingdom of Saudi Arabia to State Bank of Pakistan.

“It is worth noting that the $3 billion deposit agreement was signed through the SFD with the SBP in November 2021, after the issuance of the royal directives that reflect the continuation of the close relationship between the two countries,” the central bank said.

The SBP had reported earlier this week that the country was scheduled to repay a total of $26.3 billion on accounts of foreign debt and debt services over the next 12 months.

Ishaq Dar returning to Pakistan under a deal: Imran Khan