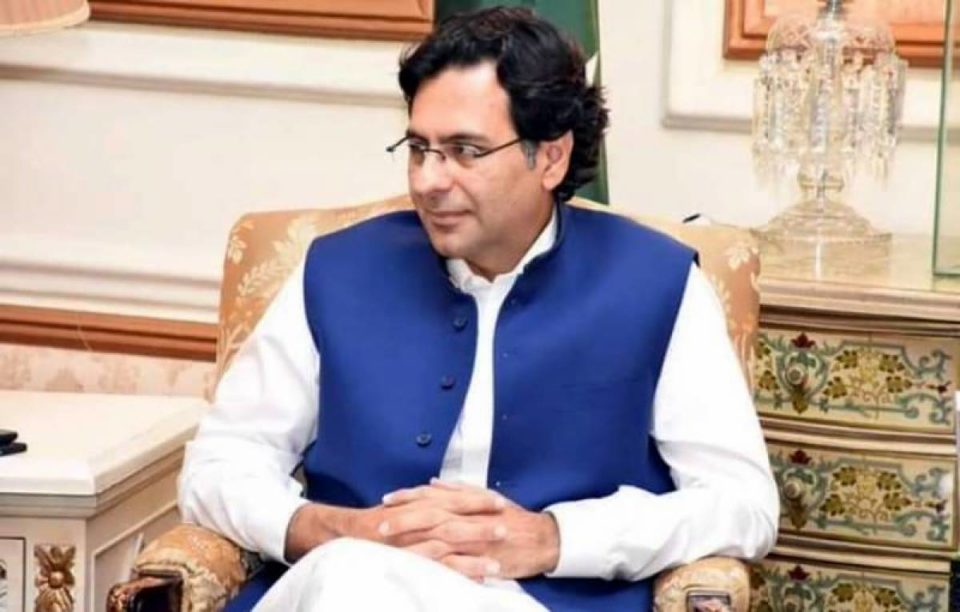 Certain elements are busy on social media bashing Bajwa Sahib without any reason. This is the same Bajwa who changed the course of rivers for the PTI. Then he [Bajwa] was right, but now he is not. I’ve a total disagreement with those who are now talking against him,” Moonis said.

He went on to say that a man “went all out for you (PTI)”, but now that he had retired, “he has become bad”.I’ve asked PTI office-bearers to sit with me on a TV show and prove that he is a traitor, and I will tell you exactly what he [Bajwa] has done for you.”

Moonis said that there was no doubt that former COAS Bajwa fully supported the PTI, but when he withdrew his support, he had become a bad person. “This is a bad example and I have a disagreement with them on it. He [Bajwa] was never against the PTI,” Moonis added.

Moonis Elahi claims the PML-Q currently has no contact with the new establishment.PML-Q is of view of the dissolution of the Punjab assembly after the presentation of the budget.Having said that, Elahi reiterated to dissolve Punjab Assembly if former prime minister Imran Khan wants to.

Cases of dengue continue to climb in Islamabad