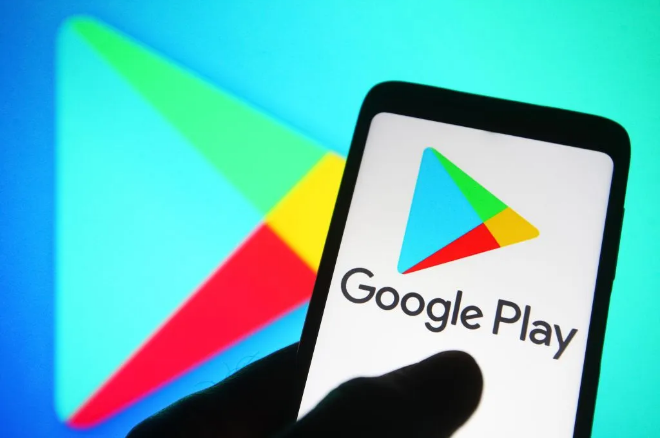 IT Minister Syed Aminul Haque said that the Ministry of Finance has agreed to devise a mechanism for payments against the tech giant’s app services. The State Bank of Pakistan had been directed to delay the implementation of the Direct Carrier Billing (DCB) policy for one month.

The minister said the Telecom operators had been given a one-month time to implement payment procedures and within a month, the Ministry of IT, Finance and State Bank would formulate a plan of action in mutual consultation in that regard.

DCB is an online mobile payment method that allows users to make purchases by charging payments directly to their mobile phone carrier bill instead of through a debit or credit card.

The SBP citing the violation of foreign exchange regulations, had announced it was revoking the designation of banks of telcos for making payments on behalf of telecom consumers for video gaming, entertainment content, etc. under DCB.

The Foreign Exchange Regulation Act, 1947 ” a telco, intends to operate as an intermediary/payment aggregator and such arrangement involves outflow of foreign exchange, it has to approach SBP, separately through its bank, for seeking special permission for providing such services”.