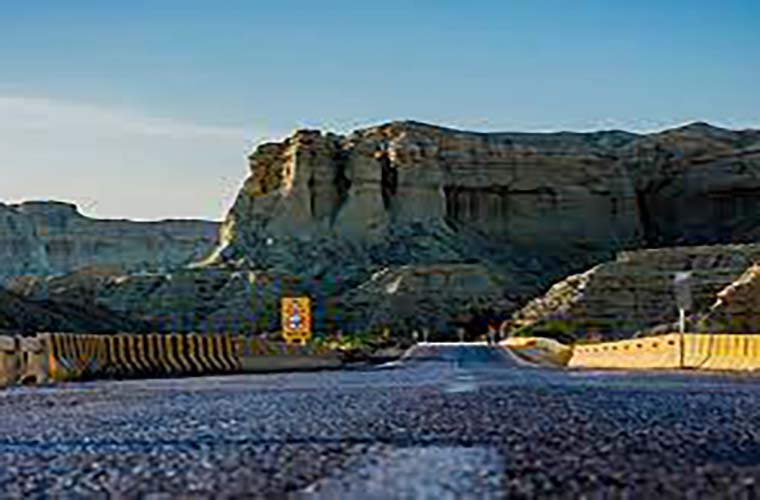 The Supreme Court of Pakistan completed the judicial proceedings on the presidential reference in the Reko Diq case on Tuesday.The CJP Bandial said that the president has sought an opinion from legal channels.He said that Pakistan is facing a fine of a billion dollars, adding that the federal government followed the Constitution and the law concerning the Reko Diq agreement.

Pakistan to finalize an agreement b/w Barrick Gold Corporation and Balochistan provincial government by 15 december 2022 or else ready to pay $ 9 billion dollars of damages to TCC.

Why the reference was filed by President Dr.Arif Alvi

President Dr Alvi has filed the reference under Article 186 of the Constitution, for Supreme Court’s advisory jurisdiction and  public importance on the advice of Prime Minister Shahbaz Sharif. In 2011, the Supreme court of Pakistan voided the TCC – Government of Balochistan Reko Diq contract lease.

International Centres for Settlement of Investment Disputes (ICSID) awarded a penalty of US 6 billion dollars to Tethyan Copper Company (TCC) against Pakistan for cancelling the lease in 2011.

Pakistan lost appeals in British Virgin Islands (BVI) and United States.Pakistan later finalised another contract with TCC,barrick gold company for avoiding fines,fees and interests reaching upto US 11 billion dollars.The government wants to reach an agreement certified by both Parliament and Judiciary for preventing any intervention in the future.