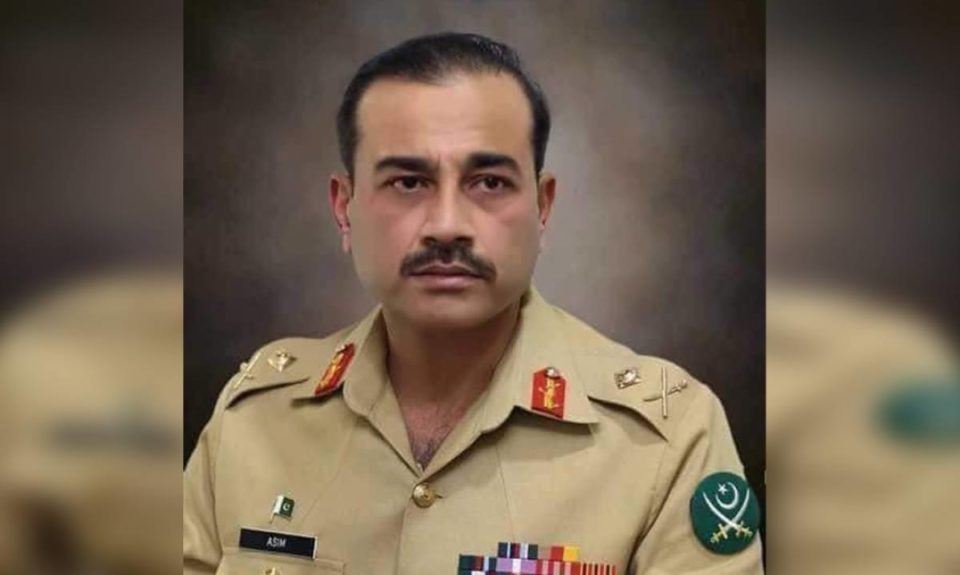 General Qamar Javed Bajwa on Tuesday handed over the command of the army to Chief of Army Staff (COAS) General Asim Munir at the General Headquarters (GHQ), Rawalpindi.General Bajwa passed the baton of command to Gen Munir, making the latter the country’s 17th army chief.

Gen Bajwa congratulated Gen Munir on being appointed his successor and hoped his promotion would be a cause for the progress of the country and the army.In addition to being a Hafiz-i-Quran, he is a professional, capable and principled officer. I am certain that under his leadership the army will reach new heights of success,General Bajwa added.

General Asim Munir has been a close aide of Gen Bajwa ever since he commanded troops in the Force Command Northern Areas as a brigadier under the outgoing army chief, who was then Commander X Corps.

Lt Gen Munir was later appointed Military Intelligence director general in early 2017, and in October next year was made the Inter-Services Intelligence chief.His stint as the top intelligence officer turned out to be the shortest ever, as he was replaced by Lt Gen Faiz Hamid within eight months, on the insistence of then-PM Imran Khan.

He was posted as Gujranwala Corps commander, a position he held for two years, before being moved to the General Headquarters as the quartermaster general.

PTI PML-N and PPP leaders reactions on US President remarks