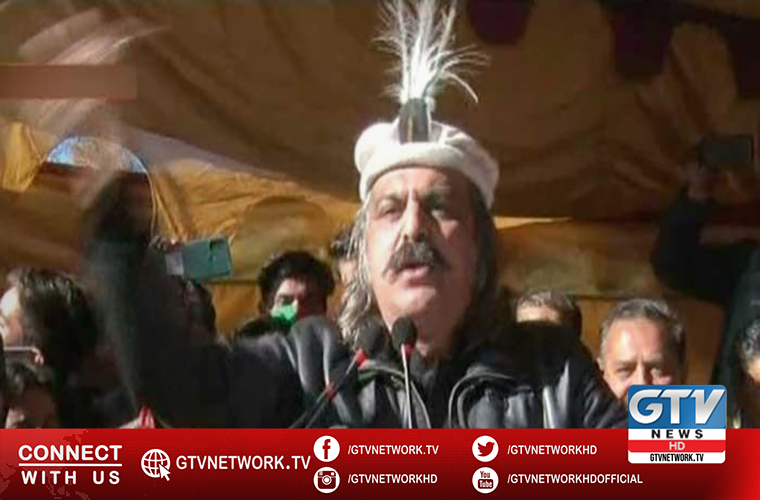 Justice Tariq Mahmood Jahangiri issued the verdict on a petition filed by the PTI leader, seeking dismissal of cases against him.The hearing was attended by SHOs of 15 police stations of the capital city. Who recorded their statements in the case.After hearing arguments from both sides, the court dropped 13 cases against Gandapur while in two other cases the PTI leader withdrew his petitions.

The former federal minister for Kashmir Affairs and Gilgit-Baltistan was booked in seven cases for staging protest outside the Election Commission of Pakistan (ECP) after it disqualified PTI Chairman Imran Khan in the Toshakhana reference.

In its October verdict, the ECP disqualified the PTI chief Imran Khan under Article 63(1)(p) for deliberately submitting the wrong returns and failing to disclose the gifts received from the Toshakhana.

The cases were also filed against PTI leaders after they protested against the ECP’s decision to disqualify the former prime minister in Toshakhana reference.