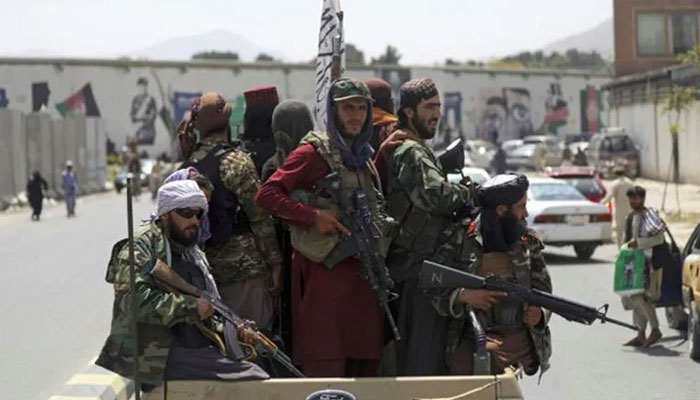 KABUL: Six persons of Islamic State have been killed during an operation conducted by Taliban forces, the spokesperson confirmed.

The IS members who were involved in the major attacks recent weeks, one in a city’s mosque and the other in an educational institute were targeted in the raid on their hideouts. The spokesperson told.

Though no group claimed the responsibility for either attacks.

The explosion at female section in the institute took place on September 30th, killed 53 people

On September 23, at least seven people were killed and more than 40 wounded in blast near a mosque in Wazir Akbar Khan.

PM takes notice of rise in dengue cases in Sindh