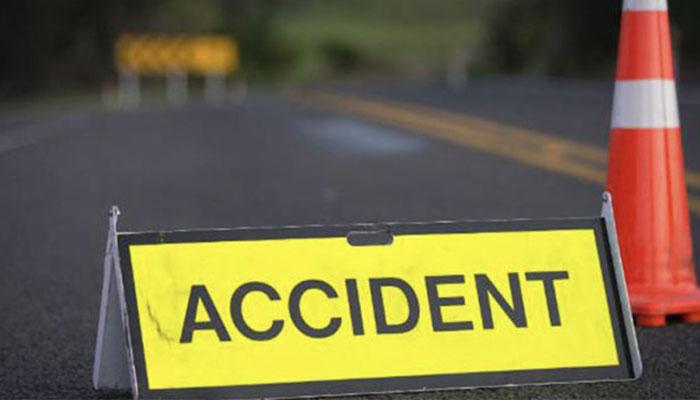 At least 14 people were killed while 40 others injured in a dreadful collision between a bus and a trolley near Suhagi Pahari in Madhya Pradesh’s Rewa.

As per initial reports, the accident occurred when the bus was on the way to Gorakhpur in Uttar Pradesh from Hyderabad in Andhra Pradesh

All passengers on the bus were reportedly residents of Uttar Pradesh.

According to police, 20 severely injured passengers have been shifted to the hospital.

“It seems that the trolley truck had an accident with the truck in front of it and when the driver applied brakes, the bus behind it rammed into it. Police administration and local people are here. Rescue operations were done,” Rewa collector said.