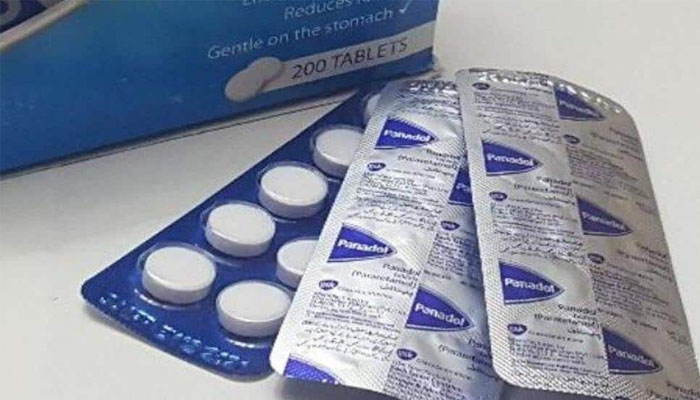 In a filing to the Pakistan Stock Exchange, the Pakistan unit of British multinational pharmaceutical said it has suspended the manufacturing of all sort of products including Panadol Tablets, Panadol Extra Tablets, and Children’s Panadol Liquid Range, maintaining it has become unsustainable to produce the cheap drug citing huge losses.

The company said it had become unsustainable to produce the over-the-counter medicine on negative margins. The pharmaceutical industry which  produces around 450 million tablets a month earlier reduces its production.

The development comes amid a severe shortage of Panadol in the market across different cities in Pakistan which has only worsened amid a dengue outbreak after deadly floods.

The company stated that despite thorough efforts to solve this matter through dialogue, the situation is now beyond our control, adding that the federal government was informed to maintain prices amid an extraordinary and rapid increase in the cost of raw materials.