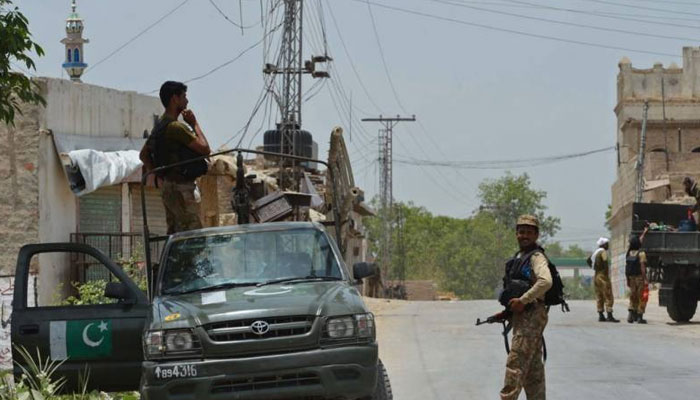 As per ISPR, intense exchange of fire was occurred when the four terrorists were killed.

Weapons and other equipment were also seized from the possession of terrorists. The targeted militants were involved in the terror activities against the armed security forces.