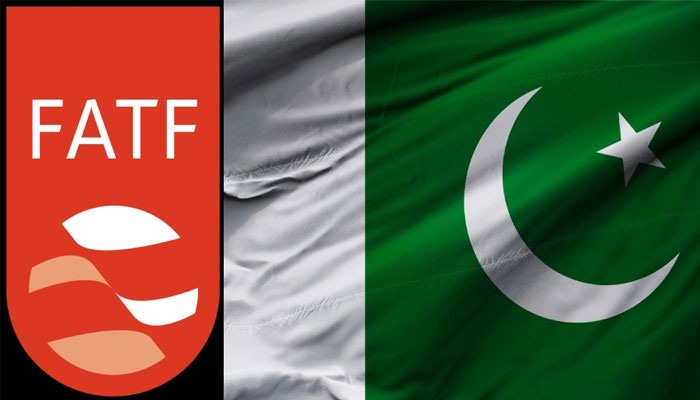 The Paris-based inter-governmental body had put Pakistan on its list of untrustworthy jurisdictions in June 2018 because of “strategic counter-terrorist financing-related deficiencies.”

The decision was made in a meeting of the (FATF), a global money laundering and terrorism financing watchdog, starts a two-day meeting in Paris and is expected to take up removal of Pakistan from a list of countries under “increased monitoring”.

In a meeting in June, the FATF said it was keeping Pakistan on the list – also known as the ‘grey list’ – but said it might be removed after an on-site visit to verify progress.

Last month, Pakistan s foreign office said a FATF technical team had conducted a “successful” visit and Islamabad was expecting a “logical conclusion” of the evaluation process in October.

FO spokesman vows capability of Pakistan to respond to any misadventure