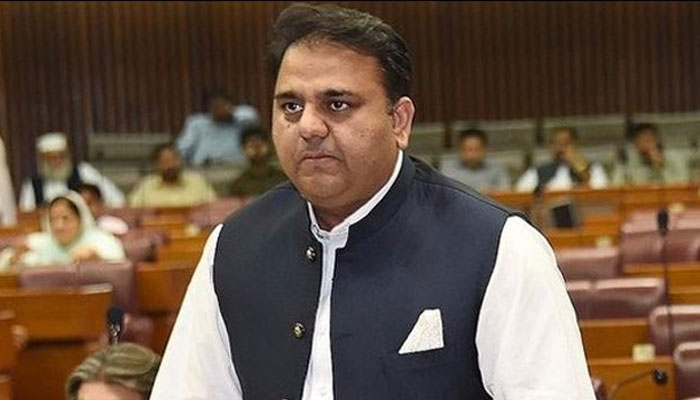 Former federal information minister and PTI spokesperson Fawad Chaudhry has made an announcement regarding the long march and said, the party is likely to give a call for the Haqiqi Azaadi March in a week.

While addressing a press conference, the PTI leader assured that the march would be peaceful, and he hoped that millions of people would participate in the march.

Talking about the government plans, PTI representative said, the party has not announced the date of the long march but the authorities have placed the containers in Islamabad.

Fawad Chaudhry further added,  that former prime minister Imran Khan is busy in addressing in educational institutes and universities and millions of students and youth would take part in the long march.

Over 900 pilgrims screening underway at Taftan Border under precautionary measures