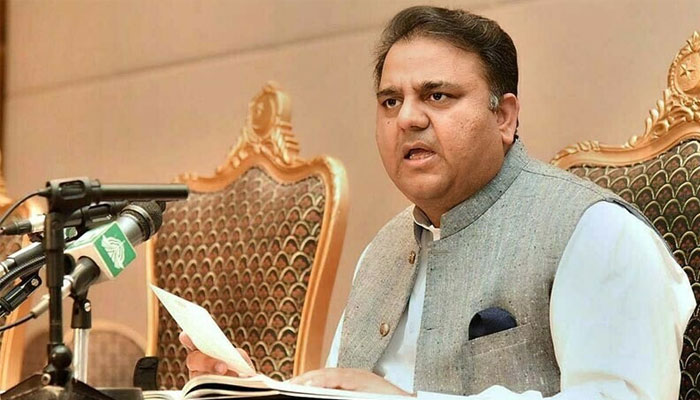 The top leadership of PTI has rejected the verdict of ECP to disqualify former prime minister Imran Khan and urged the followers and supporters to stage countrywide protests.

After the verdict, PTI leader Fawad Chaudhry said who was Election Commission to disqualify Imran Khan.  Imran Khan has always been a target, technically speaking he was de-seated only for his affidavit, and not disqualified as being propagated everywhere.

Former information minister termed the ECP verdict ‘ a slap on the face of 220 million Pakistani’s’ and said, that this is the beginning of ‘revolution.’

While talking to media he further added “Just anyone cannot disqualify Imran Khan. Only the public can do that,”, alleging that today’s verdict was “written by Nawaz Sharif and signed by his servants.

PTI spokesperson also makes a appeal to the people of Pakistan, to raise voice and to stage countrywide protests.

Soon after the ECP verdict, PTI protesters started protesting outside the Election Commission building and chanted slogans denouncing the Chief Election Commissioner. Police and security forces tried to disperse the crowd and resorted to baton-charge, after which at least one PTI worker was arrested.