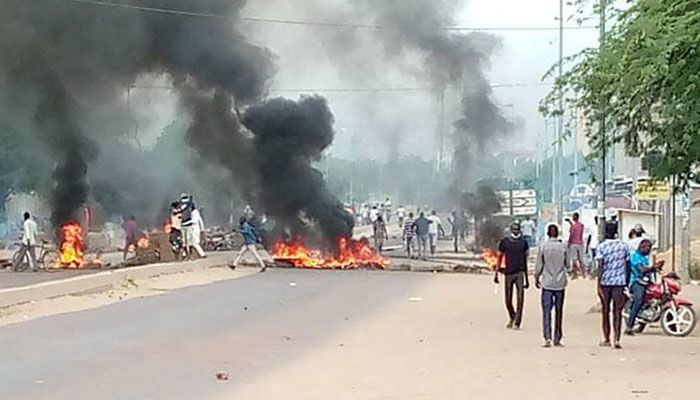 At least 50 people have died and dozens are injured in the anti-government protests in Chad on Thursday.

The condition gone worsens when the protestors broke the barriers and took to the streets to demand the transition to democratic rule President Mahamat Idriss Deby seized power last year.

Two lead the country Chad for the next two years a national unity government was formed on Friday.

To control the demonstrators the police fired tear gas and rubber bullets, just for the self-defense.

Prime Minister Saleh Kebzabo confirmed about the casualties in a news conference. Those who are responsible for the violence will face the justice, the PM further added.