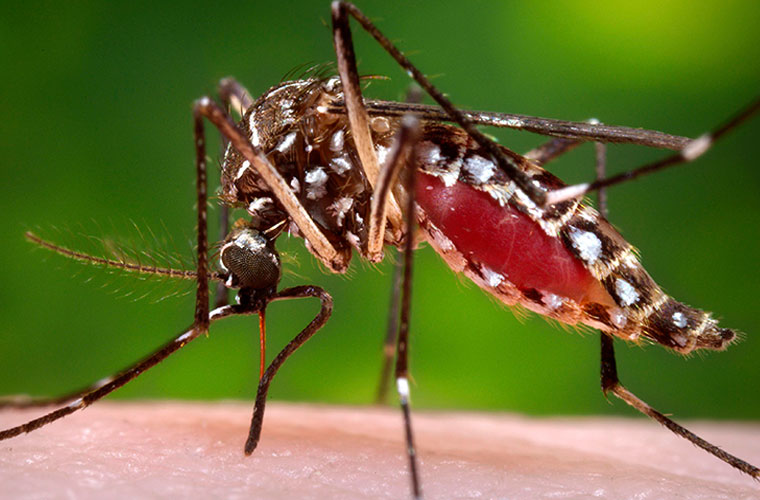 A sharp increase has been witnessed in the dengue cases in Islamabad. Nearly 111 new dengue cases have been reported during last 24 hours.

As per District Health Officer (DHO), 111 more people were diagnosed with virus in the last 24 hours.

DHO Islamabad said that the number of people affected by the virus has reached 4,097. The number of cases in rural areas is 2,369 while the number in urban areas has reached 1,728. Doctors advised that citizens should take precautionary measures as there are chances of increase in the cases.

Moon sighting committee to meet in Karachi for Zilhaj moon