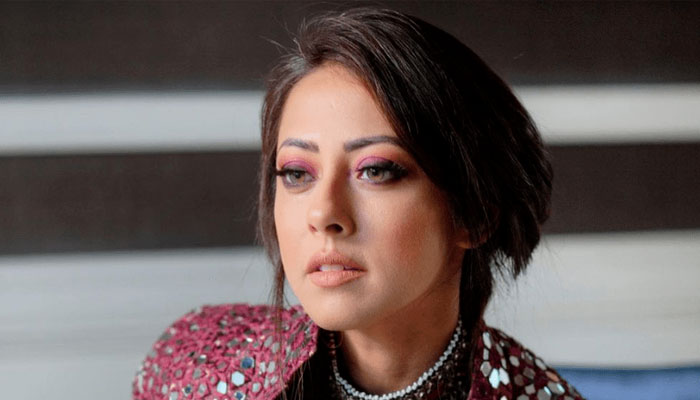 The Balu Mahi star announced her come back on the screen as she is going to appear in a drama titled Mandi along with Mikaal Zulfiqar, Saba Qamar and Shayan Khan.

In an Instagram post Ainy Jaffri wrote, “It’s been a minute…Extremely humbled and excited to be part of this project, joining a supremely talented cast. After a 4 year break, to spend time with my new son and family; I am simultaneously nervous and also thrilled to be entering the acting space again.”

She further added, “The break has taught me to be more patient and the very valuable lesson that being a woman and a mother means that while you can’t have it all at the same time, you can have it, in turns, when the time is right.”

More news:  Is Fawad Khan returning back to television screens?

The Aseerzadi actress has been working in the entertainment industry for a long time, however due to the family commitments she left the work.

Potato Development and Export Council formation in the offing