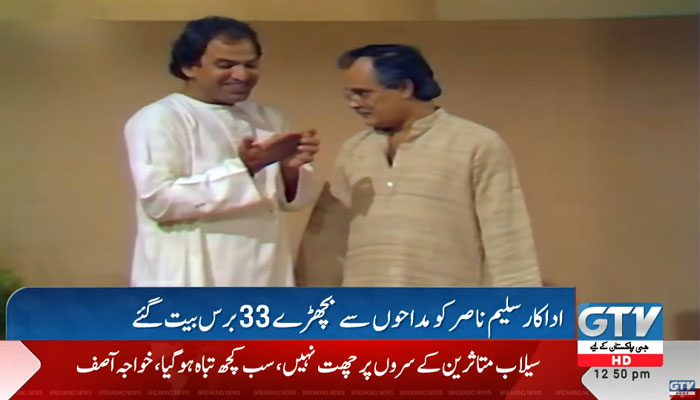 The versatile artist born in Rajput family in Nagpur on 15 Novemeber 1944.

Character of Sultan Jalal ud din from Aaakhri Chataan and Captain Sarwar Shaheed from Nishan e Haider are considered to be the most memorable roles in his entire acting career.

He was also honored with prestigious ‘Pride of Performance Award’ which was presented to his family after his death.

On October 19, he experienced signs of extreme heart congestion and breathed his last.