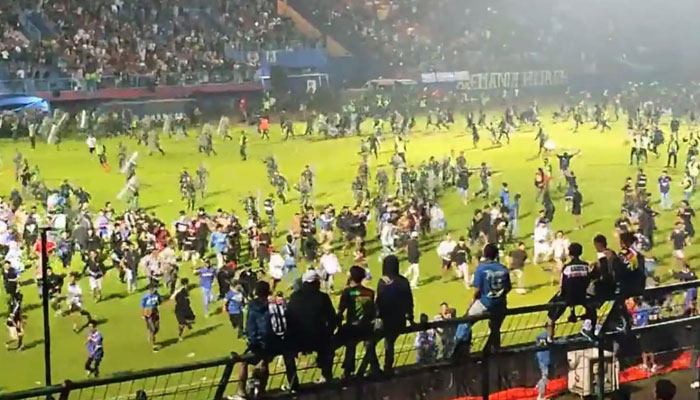 After the worst stampede occurred this month during the league match, which killed 133 people and injured many spectators. The Indonesian President, widely known as Jokowi has announced to demolish and rebuild it.

While speaking to the reporters at the palace in the capital, after meeting Gianni Infantino, the head of football governing body FIFA.

“Kanjuruhan Stadium in Malang …we will demolish it and rebuild according to FIFA standards,” Jokowi said. “We agreed to thoroughly transform Indonesian soccer,” he added, using another term to describe football.

The deadly stampede after a league match in the city of Malang on Oct 1 has been blamed on police firing tear gas in the stadium, a crowd control measure banned by FIFA.