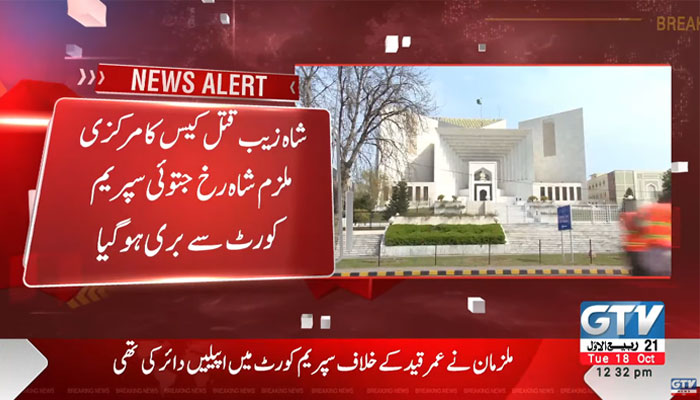 Supreme Court on Tuesday acquitted convict Shahrukh Jatoi, who was sentenced to death by an anti-terrorism court but later the high court commuted the sentence into life term in the 2012 murder case of Shahzeb. 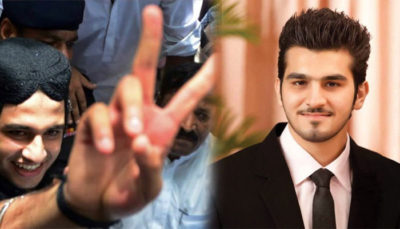 The apex court also acquitted all the accused after the court was informed that both sides had struck an out of court settlement.

Accused counsel Latif Khosa told the court that both the sides had reached an agreement and the accused had no intention to spread “terror”.

He further said a murder case was unfortunately highlighted as terrorism. The Supreme Court’s verdict regarding terrorism was absolutely clear, he added.

The trial court had awarded death sentence to Shahrukh Jatoi and Nawab Siraj Talpur while Nawab Sajjad Ghulam Murtaza was imprisoned for life.

The Sindh High Court had commuted the death sentences into life terms, against which the accused also filed appeals in the Supreme Court.

Shahrukh Jatoi was involved in the killing of young Shahzeb, the only son of a retired DSP, in Defence Housing Authority in December 2012. An ATC had handed him death sentence in 2013.

In 2017, the complainant side had ‘pardoned’ Shahrukh Jatoi under the country’s Qisas and Diyat law. However, in 2018, the Supreme Court of Pakistan took notice of it. Subsequently, his death sentence was converted into life imprisonment by the Sindh High Court.