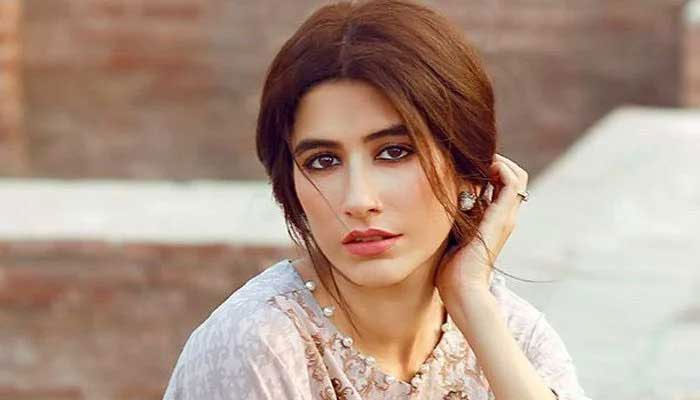 Pakistan actress Syra Yousuf opened up about her second marriage and what are her thoughts on her getting married again to which she replied that she has not thought about it yet but she will eventually.

In a recent interview, she also said that marriage is beautiful and why to spend your life all alone when you have a big journey ahead of you. Syra said that right now she is a mother to a beautiful daughter so when she will grow up and have her life settled then she will think about getting married again.

She said that she is not completely prepared for the step yet but having a companion in life is great.

Syra and Shahroz separated due to irreconcilable differences and eventually got divorced. While Shahroz got married again to Sadaf Kanwal, Syra is still single.