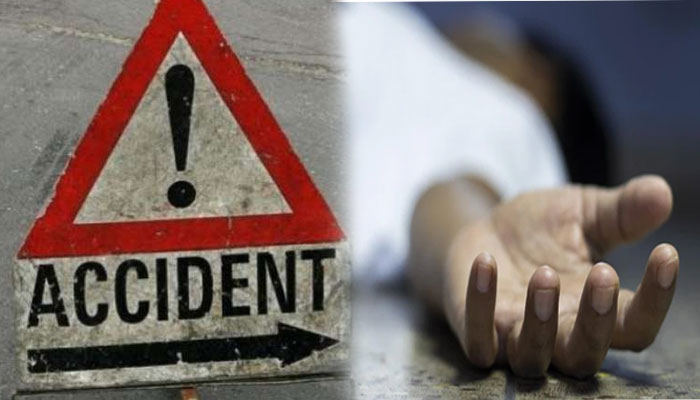 JAMSHORO: 13 people reportedly died and 12 others were seriously wounded when a coach collide with the truck near Indus Highway at Throi Phatak on Thursday morning.

As per reports, in the road accident, 13 people died in the passenger coach while over 13 people were injured.

The local police officials said that along with the bodies, women and children are also included in the injure are being shifted to the Manjhand Hospital. Whereas, the condition of five injured passengers is said to be critical.

Media urged to highlight Islamic values based on respect for humanity