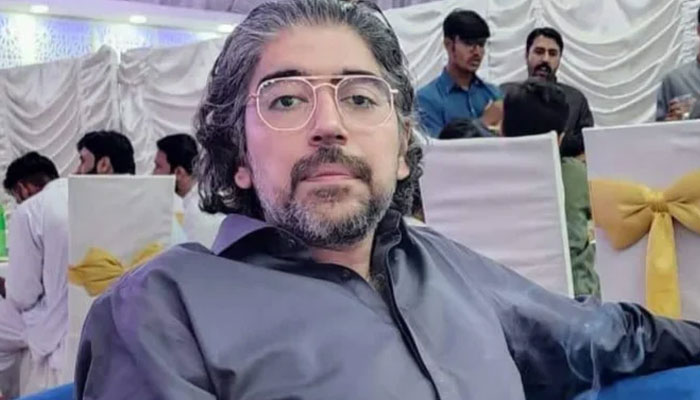 On the hearing of Sara Inam murder case, the main accused Shahnawaz Amir appears before the court of Senior Civil Judge Aamir Aziz Khan, on the request of police the court has decided to sent the main suspect to jail on 14-days judicial remand.

As per the initial investigations accused Ayaz Amir’s son Shahnawaz Amir defines that how he killed 3-month-old bride, Sara Inam.

It should be noted that on September 23, Islamabad police arrested Ayaz Amir’s son on the charge of allegedly killing his Canadian wife, a day after which a well-known journalist was also arrested in this case.

The local court of Islamabad acquitted senior journalist Ayaz Amir in the Canadian woman’s murder case due to lack of evidence.