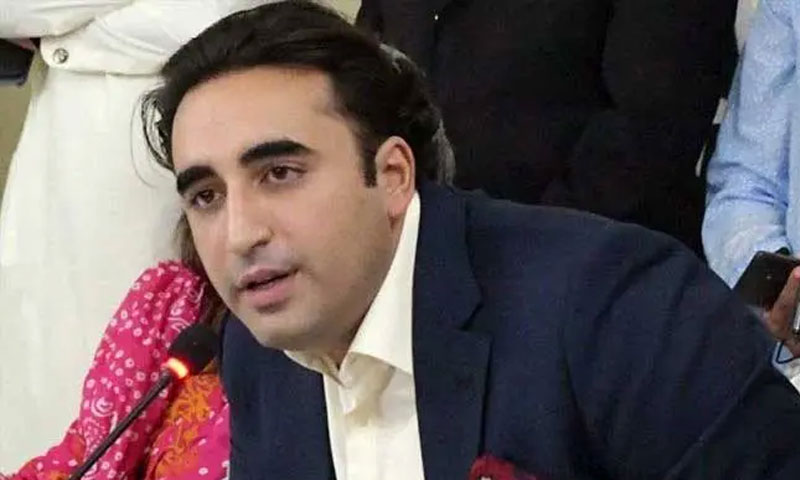 Bilawal Bhutto Zardari also speaks about PM Shehbaz efforts for the flood affected areas and said, that he felt the pain of flood victims and he is continuously engaged in helping the flood victims.

PPP leader also said instead of doing politics give priority to humanity . He appealed to philanthropists to come forward and play their part in helping the flood victims.

The Foreign Minister expressed his commitment that the flood victims will not be left alone in this difficult time.

He said that the Sindh government has decided to provide all possible facilities to the farmers for sowing the next crop.